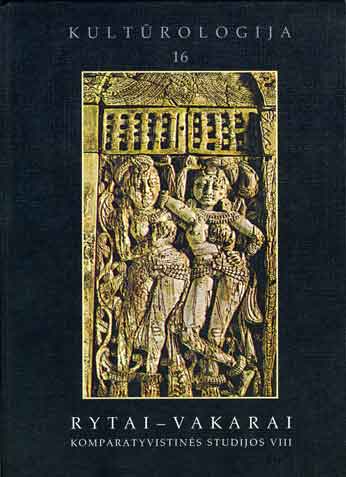 Summary/Abstract: The modernization of Chinese culture from the end of XIXth century, and especially in XXth century, could be conceived in one or another way as the modernization of human body and it’s culture, that is, of sexuality, clothing, eating, physical training and so on, which was influenced mainly by Western body culture and modern conceptions of human body. However, Chinese project of the modernization of body culture was developed according to the principle of the acception and rejection of Western culture rather than by simple westernization. The paper concentrates on two aspects of body culture in China, namely, clothing and physical training. It aims to analyse the historical changes and motives of the transformations of those practices from the end of XIXth through XXth century as well as their relationship with traditional Chinese and modern Western body culture.