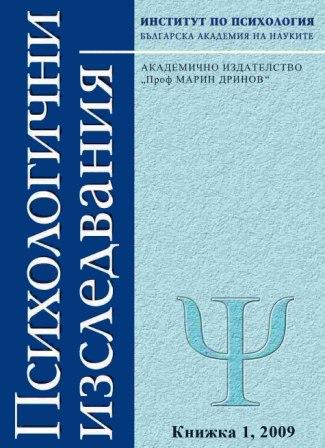 Summary/Abstract: How and when mass media will re ect a certain terrorist act is an issue of greater signi cance in working out a speci c terror strategy in modern soci eties than conducting the terror attacks themselves. Even more – we could say terrorism had converted itself in “a tragic form of audiovisual show busi ness”. Terrorism dictates new rules of news rating in TV and Internet trying in this way to manipulate audience. Re ecting terrorist attacks and giving publicity of terrorists’ wants is pa rt of the role society attributes to contemporary mass media. On the other ha nd, exercising its public role media “help” terrorists to achieve their goals. What kind of a language is or should be used by media when depicting terror at tacks appears to be of great importance. At the present moment in Bulgaria the positive role of media could be revealed in two directions: First, in the popularization of the speci c preve ntive institutional work that has been done as fortunately there are no inter national terror attacks directly committed against Bulgaria. And second, ma ss media could facilitate the balance in connections between anti-terror in stitutions and present in this way useful information to civil citizens.