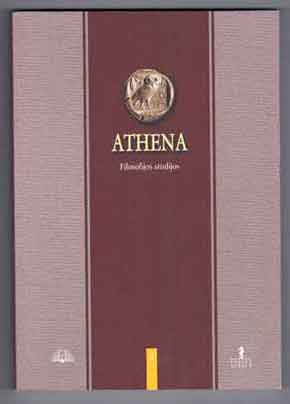 Summary/Abstract: The European Union has been making efforts to dissociate itself from the tragic past of World War II atrocities and massive slaughter of human beings. The main cause of that tragic past was considered to be German nationalism. Thus, the overall nationalism became the great Other in relation to which the project of the new Europe was being worked out and the future landmarks of European integration were being laid. Another form of the Other was the Soviet bloc which later became known as the “empire of evil“. However a lot of Western intellectuals looked upon that empire as having rather attractive features of the future society free from the inherent capitalist vices. Thus, the Other of the Soviet bloc might be called the „soft Other “, which was impossible to marginalize. The countries which pulled away from the Soviet bloc, regained their independence and became members of the EU can be conceived as the Other intrinsic to the present EU itself and having traits of both „othernesses“: the sovietism and the national feelings and aspirations labeled as a manifestation of nationalism that should be supplanted. Lithuanian liberation should be regarded as a manifestation of a national liberation movement promoted by national aspirations. From the point of view of the makers of EU policy such a manifestation is dangerously fused with nationalism. We dare to suggest that the features of non-national sovietism which were implanted in a Soviet citizen called internationalist were more acceptable for EU politicians than the national feelings. Thus, it is the experience of the former Soviet bloc societies that provides a unique opportunity not only to live out the post-soviet transitional state, but also to perceive the actual workings of the main features of the Other in that experience as well as to take part in forming EU policy with regard to the Other.