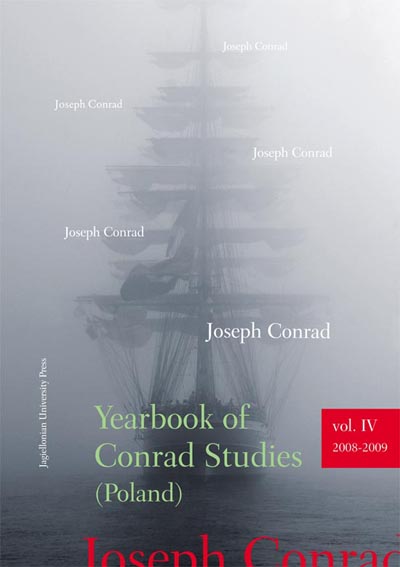 Summary/Abstract: ‘Typhoon’ belongs to that group of Conrad’s works which has experienced alternating fortunes at the hands of critics’. At the very beginning it was classified as an uncomplicated story, whose “preoccupations are nearly all on the surface […]. Thus ‘Typhoon’ requires no elaborate interpreting.”1 Jocelyn Baines believed that it was “one of Conrad’s simplest, important tales, and has none of the ambiguous moral and philosophical overtones with which ‘Heart of Darkness’ or Lord Jim reverberate.” Frederick Karl wavered in his critical assessment of the novel, regarding it at one time as being “as dull as its hero MacWhirr,” and at another as “almost top-quality work.” Recent criticism has re-evaluated the novella as “a remarkable part of the Conrad canon,” and “an artistic feat of the highest order".