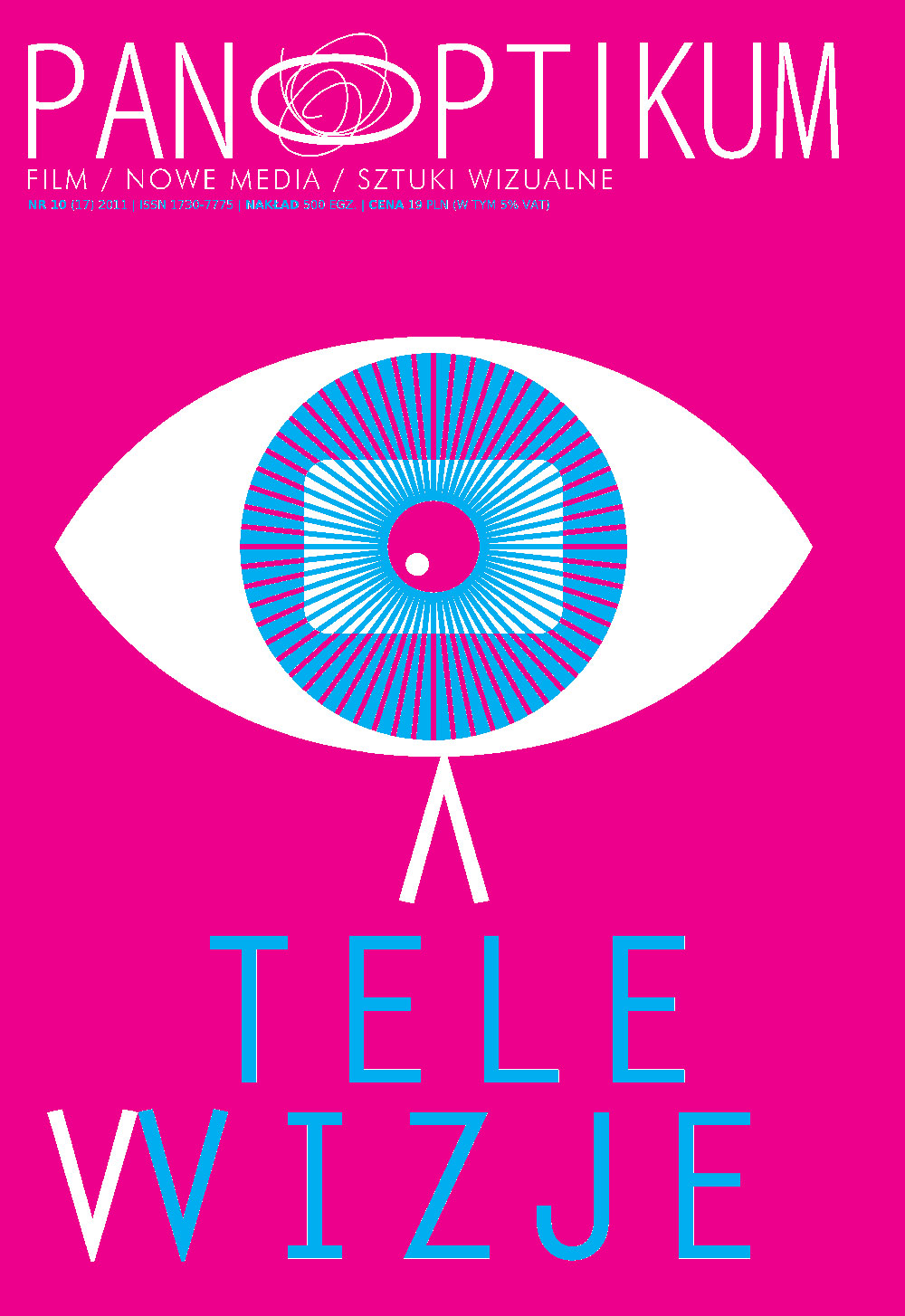 Summary/Abstract: The paper circulates around the question of why do we want to watch anti-heroes in American television series. It answers this question indirectly by defining and characterizing the most prominent male and female anti-heroes, who are very popular especially among the youngest fans of TV series. Tony Soprano, Brian Kinney, Nancy Botwin and Jackie Peyton are analyzed here as representatives of this new kind of characters, who blaze new trail in popular culture. The paper concludes with some remarks on the relation of superhero vs. anti-hero and speculation as to who wins, as well as reflections on the future of American television series and their place on the map of popular culture.