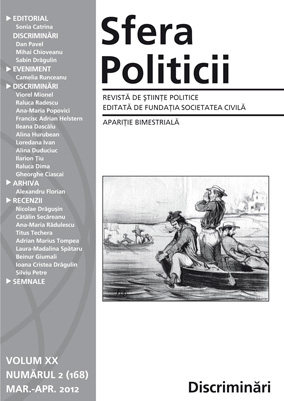 Summary/Abstract: This paper aims to explore the normative grounds of both equality of opportunity and non-discrimination, working with the underlying assumption of a connection between the two. In order to test this assumption, various core issues of egalitarianism are discussed, and contrasted with the common understanding of discrimination. As this research attempts to prove, though less questioned than other principles of social justice, and though apparently akin (to some extent even overlapping), equality of opportunity and non-discrimination are bound to remain rather limited in scope unless a comprehensive (substantial) view of justice is endorsed.