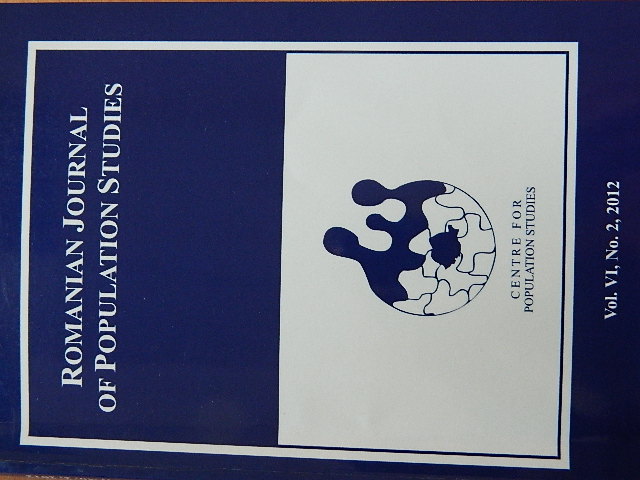 Summary/Abstract: This article analyzes the evolution of two minority communities from the Middle East: the Alawis in Syria and the Maronites in Lebanon. The author considers their identity as a religious one, despite the attempt of the Great Powers to forge national identities based on ethnic loyalties in the Middle East after the First World War. Even though at first sight these two communities seem to have more differences than similarities, this paper employs the comparative analysis to point out that their cases are actually very alike due to the historical geopolitical context of the Middle East These minorities have both played a major political role throughout the modern period, acting more like political majorities interlinked with the post-colonial regimes shaken by the recent Arab spring.