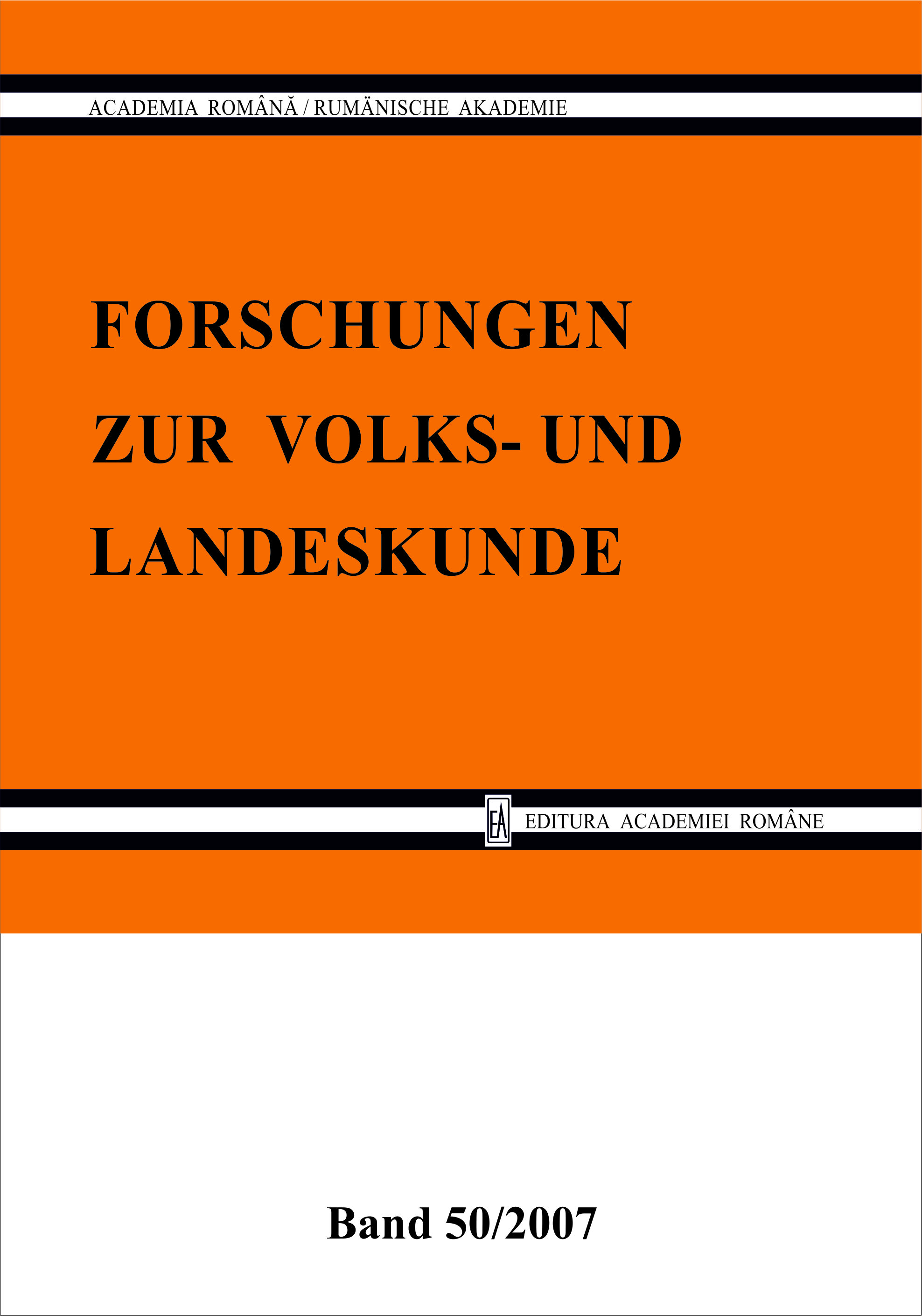 Summary/Abstract: The study is concerned with some of the metal items found during the archaeological research from 1974-1976 at the Catholic Cathedral in Alba Iulia. The objects were found by R. R. Heitel and donated to the National Museum of Romanian History. Most of the items mentioned in the present paper remained unpublished and they consist mainly in jewellery (hair rings of different sizes, finger rings, a bronze bead). The objects were found in the cemetery placed around the Catholic Cathedral from Alba Iulia. The cemetery was dated in the 12th century based on the arpadian coins found in situ. Among the 12th Century inventory there were also other items, but from different stratigraphic levels: an iron locket (picture 11, plate 5/5), a roman plague (photo 38, plate 5/6), two golden nails (photo 35, plate 5/7-8), a Hungarian harness bronze plague (photo 12, plate 1/8), a spur (photo 20, plate 6), two buckles (photo 40, 47, plate 5/1-2), a knife blade (photo 19, plate 5/3), a crossbow bolt (photo 15, plate 5/4), a seal lead (photo 18, plate 1/9).