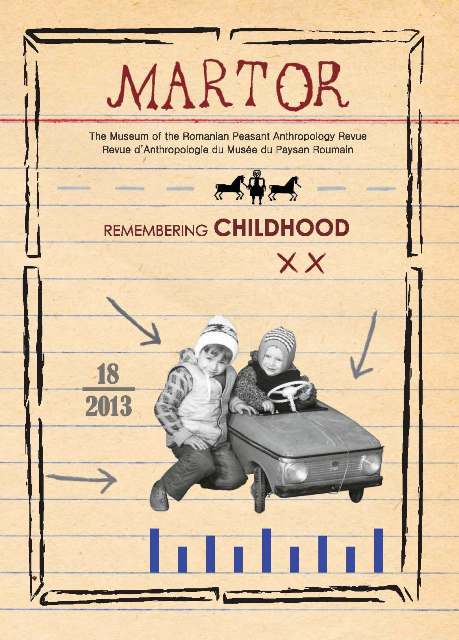 Summary/Abstract: The present article is the result of ethnographic research in the counties of Covasna and Harghita, developed in two stages (June 2011 - January 2012) and discusses the methodological challenges posed by an exhibition project dedicated to childhood at the Székely National Museum of Sfântu Gheorghe (Covasna) and, in particular, of a collection of toys gathered following a collection contest. I am going to highlight the manner in which children’s domestic bricolage becomes crucial in the Károly Kós experiment, an approach of contemporary archaeology, focusing on common objects whose biographies are continuously transformed by the various socio-cultural contexts in which they are placed.