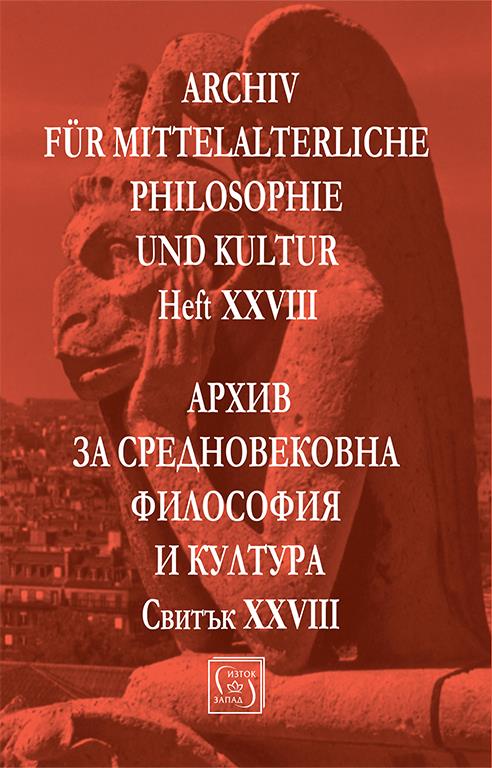 Summary/Abstract: Scholars have claimed that Isidore of Pelusium’s Epistle 1217 forms a contribution to biblical exegesis. This seems inaccurate, for a closer examination of the text shows that what Isidore states is that certain things in the world (not in the Bible) are patently knowable, other things are not but nevertheless can be known by drawing conclusions from evident knowledge, whereas some things simply are beyond our reach. Actually, this insurmountable limit is, in the last resort, a positive element, because it gives us a moral lesson, teaching us humility. The true meaning of the Epistle is revealed mainly through its direct textual sources, which include passages from Sextus Empiricus, Philo of Alexandria, Basil of Caesarea, and John Chrysostom. In addition, the main point of Epistle 1217 is contextualised in Isidore’s thought by comparing it to certain other letters he wrote, primarily Epistle 773 (II, 273), which, as shown, is a development of Epistle 1217.