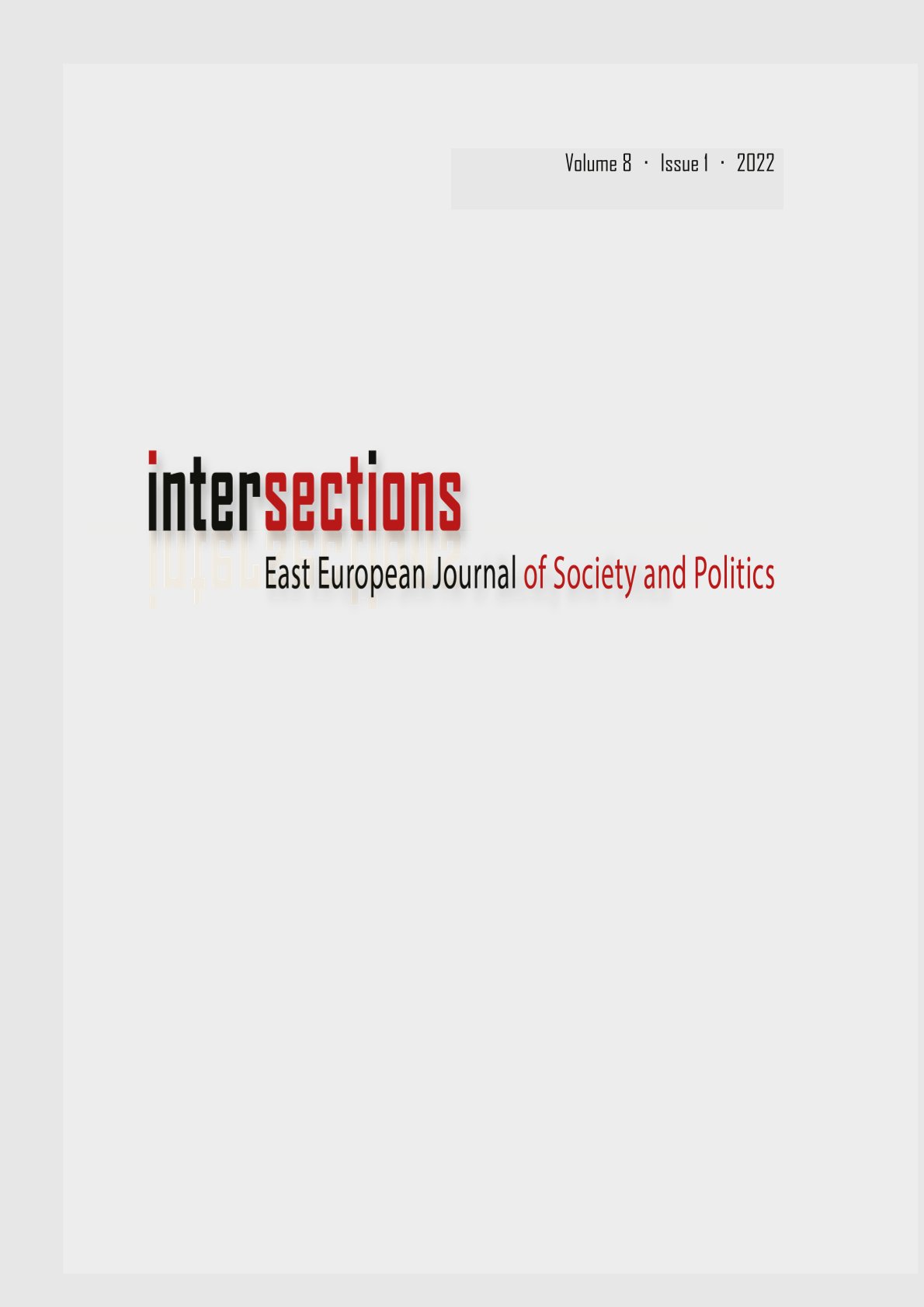 Implementation of European Semester recommendations in the Visegrad countries

Summary/Abstract: This paper examines the extent to which Visegrad countries take into account country-specific recommendations received within the framework of the European Semester, and the level of implementation experienced in the region as compared to that in the European Union. Based on a database created by using assessments of the European Commission’s annual country reports, we discuss not only the national-level implementation of recommendations within a term of one year, but also their long-term implementation. According to the annual assessments, the four Visegrad countries all belong to the second half of the field for the EU as a whole, with slightly below ‘some progress’ achieved in implementing recommendations. However, the impact of EU recommendations on the public policy decisions of Member States is much greater in the longer term than annual assessments can show. Important proof of this statement is that, over a multi-annual period, the Orbán government took measures addressing nearly two-thirds of EU recommendations, which were assessed as at least ‘some progress’ by the European Commission. In overall terms, this study demonstrates that European integration can make an impact on Member States not only through hard, binding instruments and exclusive powers, but also in a softer way, through public policy coordination.