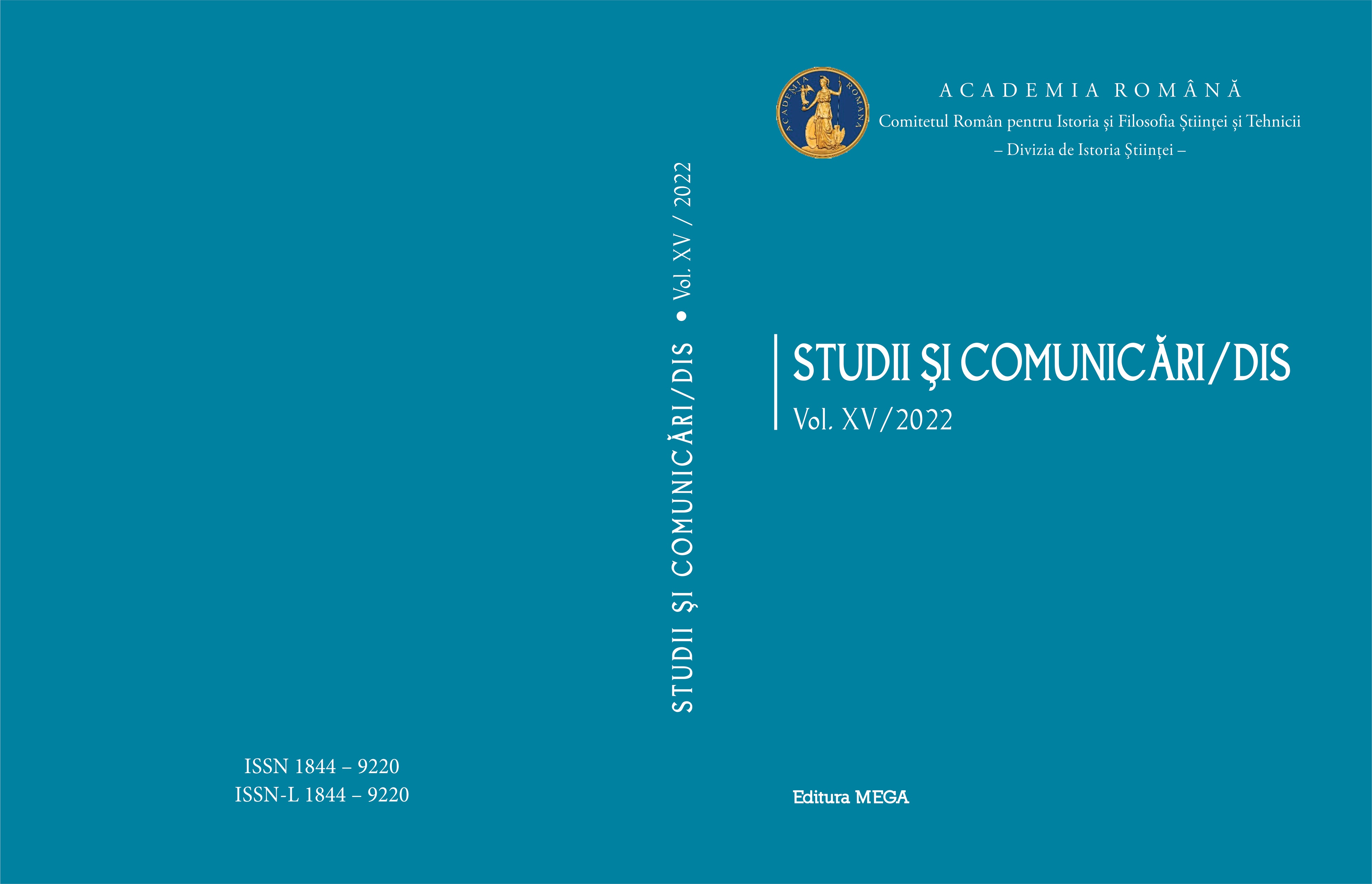 Summary/Abstract: The paper explores the so called Gerovital H3 phenomenon and it briefly presents Romania’s research in the field of gerontology and geriatric medicine. The paper highlights the effects of Gerovital H3 on the human body and it also talks about the Romanian top researchers in the field. Academy member Ana Aslan believed that the number of people in the over 60 age group would increase, a fact that proved to be true in the 2011 census, when that particular age group accounted for 22.32% of Romania’s total population. Based on this belief, Gerovital H3 was first tested in 1951–1958 and officially approved by Romania’s Ministry of Chemistry and Ministry of Health in 1952. The product has been homologated in over 30 countries.