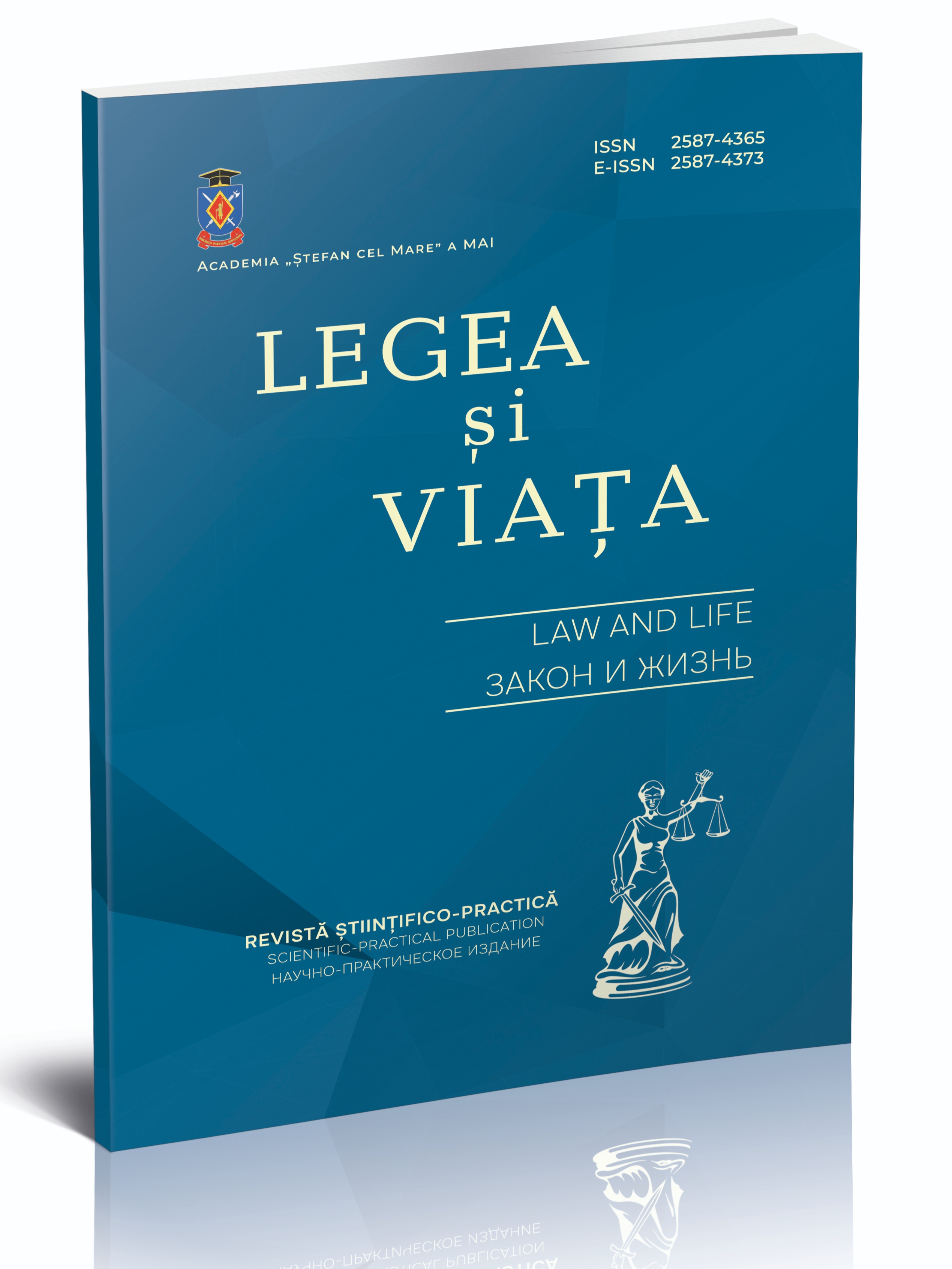 Summary/Abstract: It seems that law in all countries of the world has reached the dead end. The administration of justice, especially in some countries, including the Republic of Moldova also cripples. Therefore, a new look at things is required, an unusual look. The view that scientific development has improved the world in every way seems to be wrong. Our nation's past hides knowledge and practices that can still be used today. Moldovan law and the judicial system of the 17th-18th centuries was much better than today's law and judicial system. Public norms (legal and non-legal) were few in number. All the citizens knew all the provisions of the law. Judges were the governors of the country - inferior, medium and superior. The rule of the country was the supreme judge.