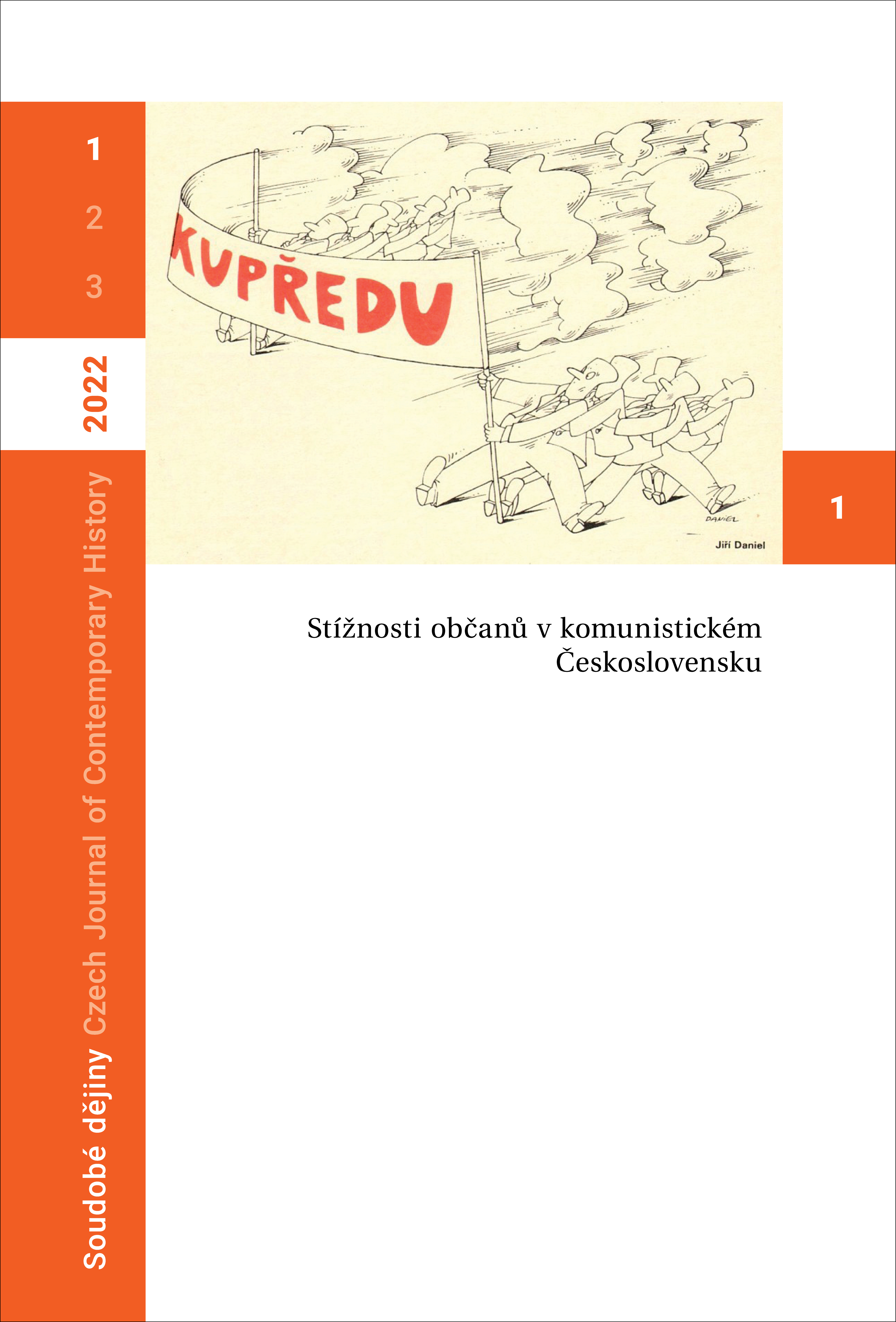 Summary/Abstract: Alfred Alexander Reisch’s "Horké knihy ve studené válce: Program tajné distribuce knih ze Západu za železnou oponu financovaný CIA" published by Ústav pro studium totalitních režimů – originally published in English as "Hot Books in the Cold War: The CIA-Funded Secret Western Book Distribution Program Behind the Iron Curtain" (Budapest, Central European University Press 2013) – is the subject of this review. Reisch is an American political scientist of Hungarian origin, and he is also one of the protagonists of the book. The classified project of distributing books, magazines and other publications to the Eastern Bloc countries, which developed under the auspices of the Free Europe Committee (FEC) and with covert CIA funding, lasted from the mid-1950s to the late 1980s. During this time, according to Reisch, some ten million publications of various genres, from political and scientific literature to fiction, art books and dictionaries to fashion magazines, were sent across the Iron Curtain in inventive ways. The project’s organizers avoided shallow propaganda and, with the help of several covert organizations, targeted mainly intellectuals and students, opposition and regime elites and selected institutions. The reviewer admires Reisch for being the first to reconstruct, from fragmentarily preserved sources and interviews with witnesses, the history of the “mail project”, which, according to the reviewer, was one of the most successful and effective tools of American foreign policy in the Cold War. Despite some shortcomings, the book provides a wide range of previously unknown information and draws the reader into the plot like a spy novel.