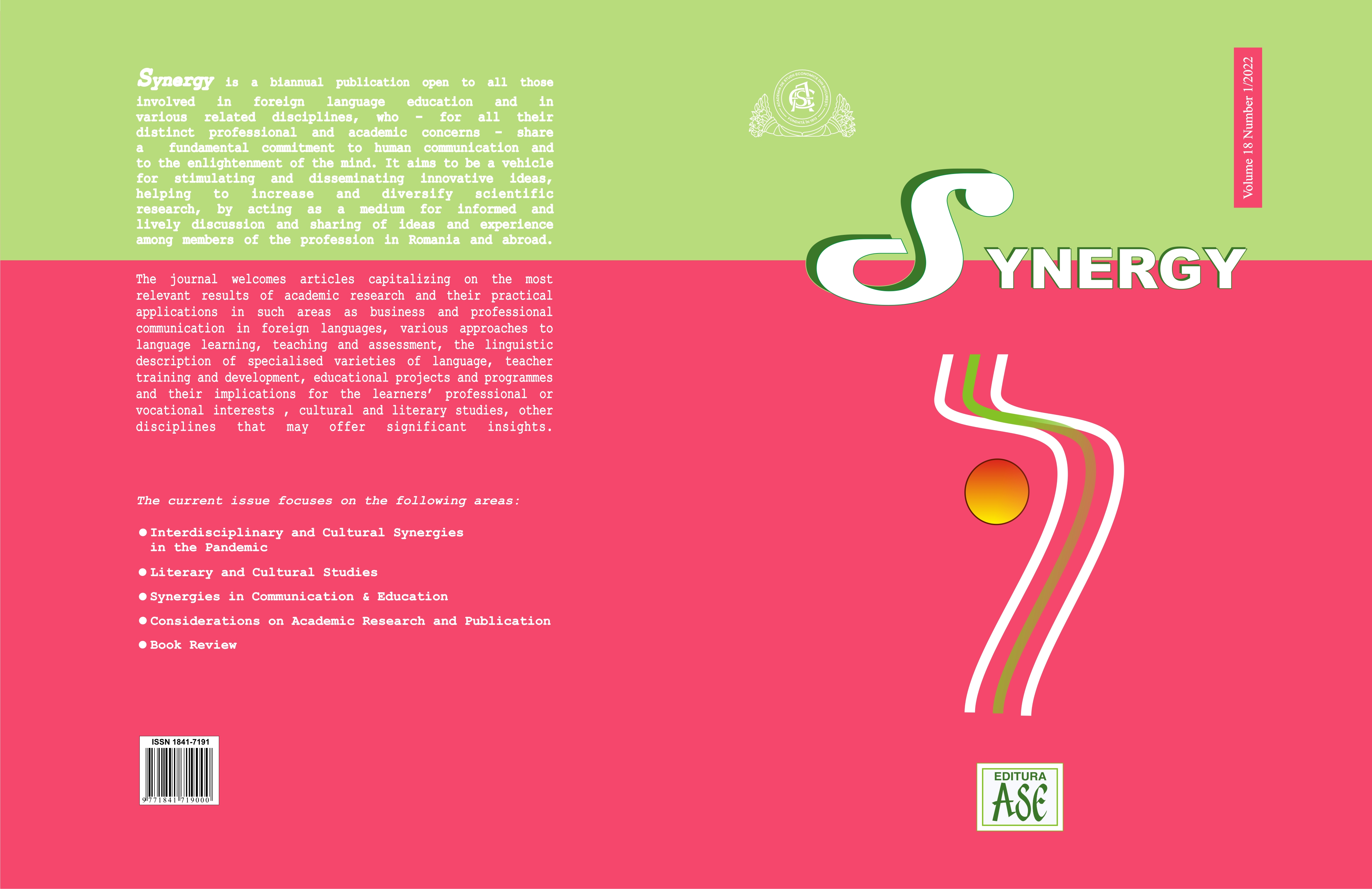 Summary/Abstract: (Inter)cultural awareness is a widely discussed concept in foreign language education, being considered one of the main pillars on which the process of language learning is based. Our paper’s aim is to analyze the way in which (inter)cultural awareness is constructed in the main Japanese language textbooks used worldwide after the 1980s. We focus on the self-introduction sections in A1-level textbooks, identifying the main “foreigner” characters and examining their linguistic and cultural behavior in their interactions with the Japanese ones, as this is the first encounter of non-Japanese learners with the (inter)cultural construct in Japanese language study materials. We demonstrate that, at this level, we can speak of an advanced cultural awareness, but not of a genuine intercultural one.