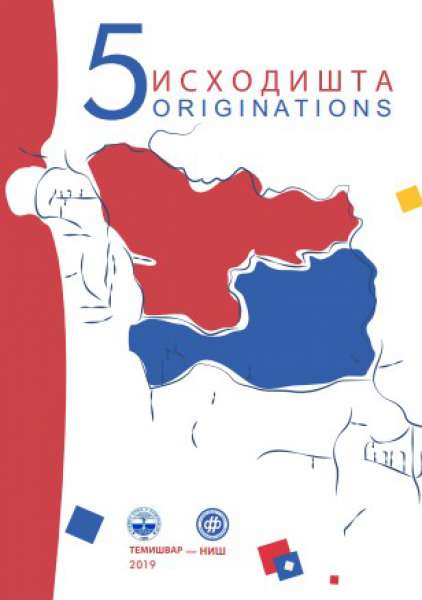 Summary/Abstract: This paper deals with the work of the one of the most important writers of the first part of the twentieth century, about Miloš Nikolić, who has usually been signing his works using pseudonym Miđeni. Miloš Nikolić was born in Serbian Orthodox family during the rule of the Ottoman Empire in the village Vraka near Skadar, in 1911. He was educated in Serbian language from Primary School and High School to the School of Theology. At the early age he lost both of his parents and guardians and because of that he received scholarship from the Yugoslav government. He wrote his first works in Serbian and Russian language in school. Later in life, he published all of his works of poetry and fiction in Albanian language. His works have been published twice in Serbo-Croatian language, both in Priština and Belgrade. This year, for the first time, we are publishing the book of short stories, translated from Albanian language to Serbian language, to commemorate eighty years since Miloš Nikolić passed away.