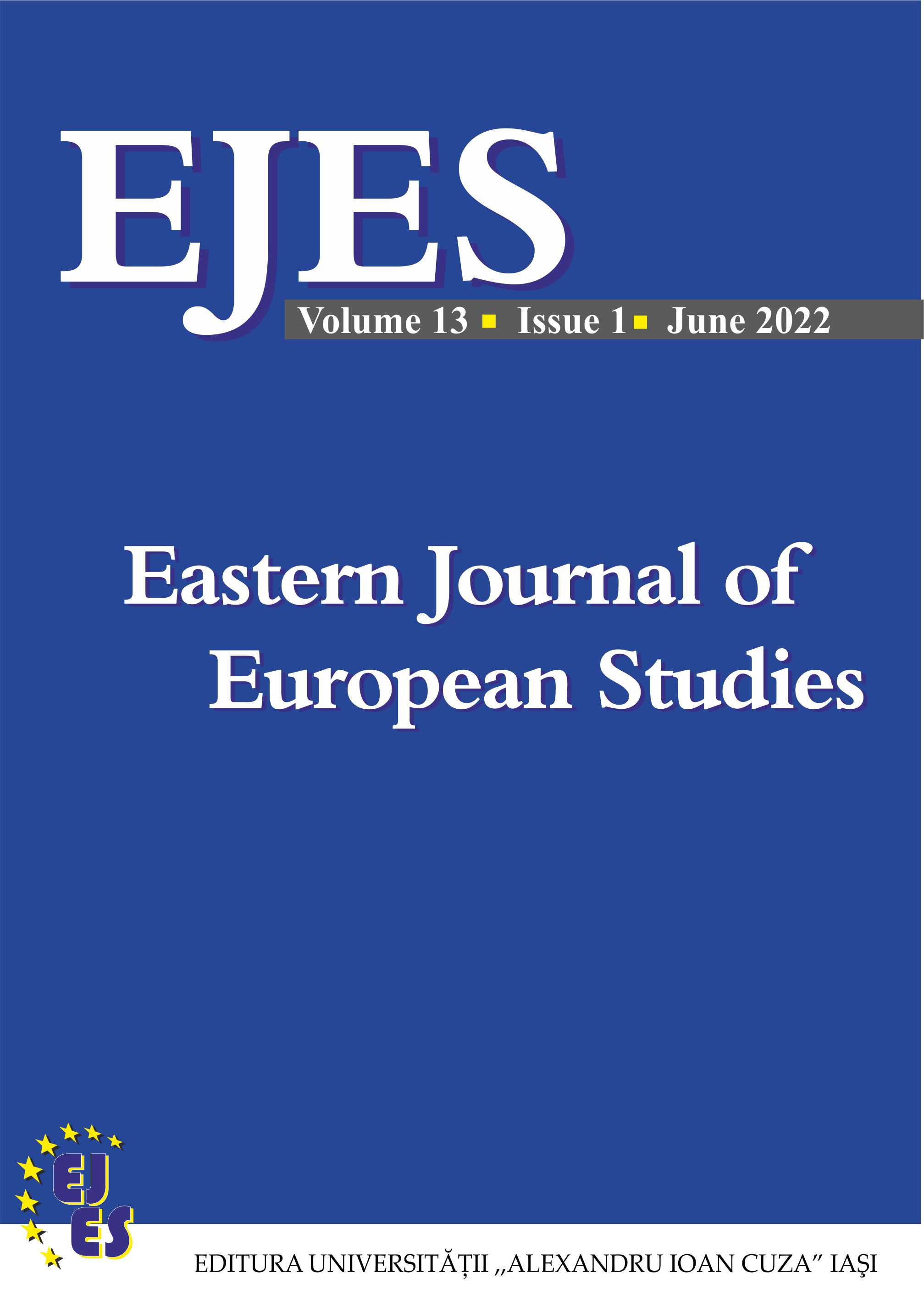 Summary/Abstract: The paper analyses the transaction cost of economizing and efficiency-enhancing effects of the Soviet-type economy. The last 30 years of transition have seen the failure of market reforms in many industries in what are traditionally non-market economies. We argue that centralized, command-and-control systems are wealth maximizing in the conditions of persistent transactional and behavioural failures. With its centralism, strict hierarchy, and monopoly over information, the Soviet-type economy was able to produce significant output. We emphasize the role of centralism in coordinating economic activities, curbing opportunism, and facilitating information flow. In highly opportunistic societies where the transaction costs of market operation are significant, centralized systems are more efficient than decentralized, democratic systems based on free-market rules.