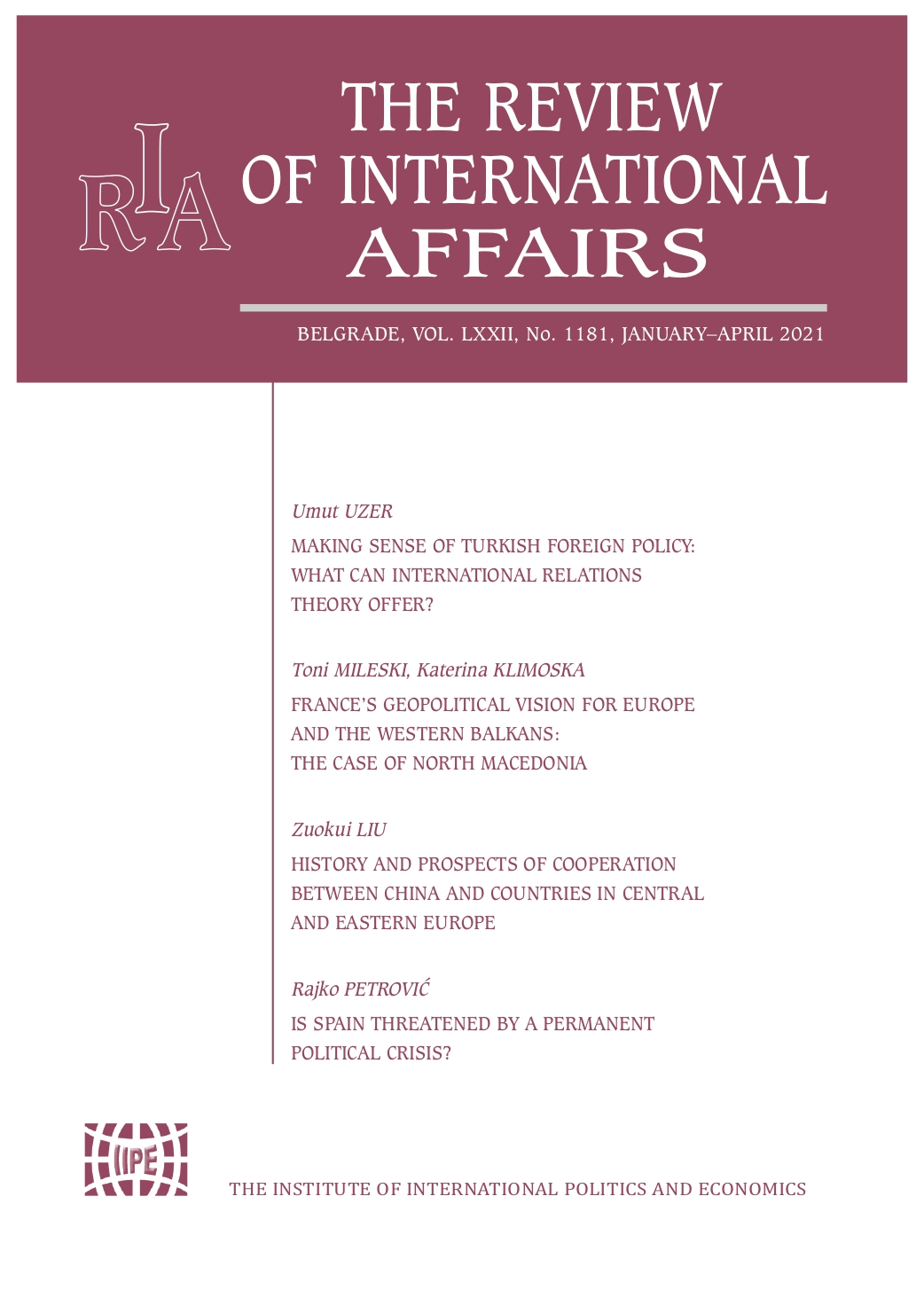 Summary/Abstract: State identity not only defines how elite decision-makers, as well as the informed public, identify their governmental affiliation but also informs the actions of the policymakers in the conduct of their foreign policy. There are numerous studies dealing with the role of ideas, identity and norms in international relations by scholars belonging to the constructivist school of thought in International Relations Theory. This study purports to offer such a constructivist analysis of Turkish foreign policy behaviour based on the gradual change of Kemalist state identity from a secular Western-oriented identity to that of a religious-based affiliation under the current Justice and Development Party (2002-2020). While realist variables are significant for explicating major events of Republican Turkey, such as its alignment with the United States after World War II, Turkey’s policy decisions towards Cyprus and the Turkic republics of the former Soviet Union cannot be explained by purely materialist factors. For an adequate understanding of these policies, we need to resort to analytical eclecticism employing both realist and constructivist variables for a more sophisticated analysis of Turkey’s foreign relations. When it comesto the JDP government, however, constructivist variables trump realist explanations as Turkish foreign policy, especially in the Middle East, has been clouded and shaped by an Islamically-framed Weltanschauung.

Journal: The Review of International Affairs