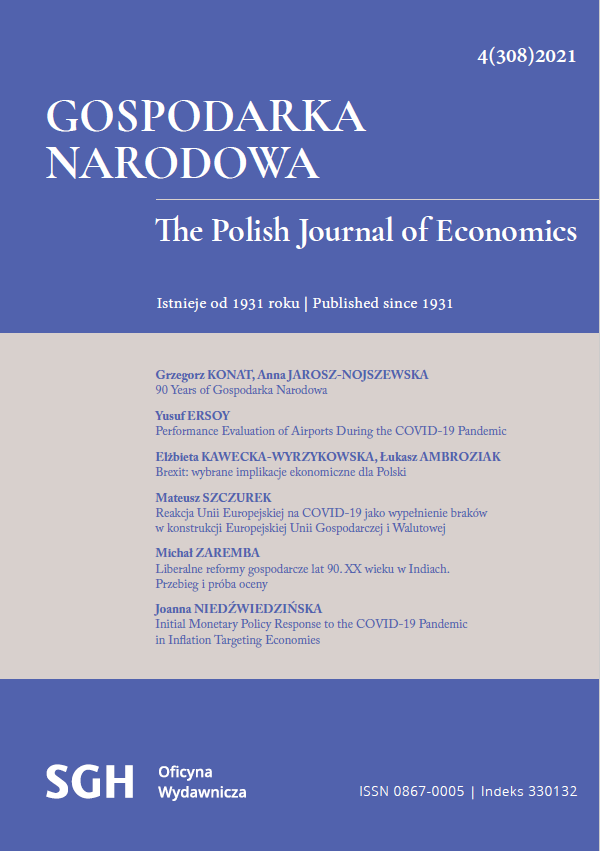 Summary/Abstract: The main goal of this paper is to analyse the role of human capital in the incidence of hand-to-mouth (HtM) consumers: those who have no liquid resources. The proposed model is based on a two-asset model by Kaplan, Violante and Weidner [2014] with an extension to allow for endogenous accumulation of human capital and is confronted with empirical data on US households from the Survey of Consumer Finances (SCF). I show how the HtM status of consumers depends on their innate abilities, time preference and initial resources. Wealthy HtM households, i.e. households with illiquid resources but with little or no liquidity, are more able, more patient and initially richer than poor HtM households. As a consequence, they accumulate more human capital than poor HtM households. For both types of households, their status depends on having a steep income path, which is endogenous because of endogenous human capital accumulation. The correlation of observable characteristics with HtM behaviour may be of interest to economic policy makers: these consumers have a high marginal propensity to consume so that targeting them could increase the effectiveness of fiscal policy.