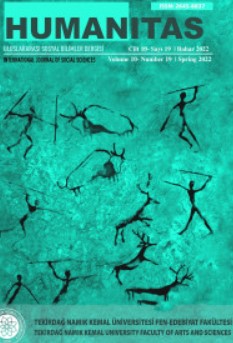 Summary/Abstract: The Uprising of Crete in 1866 was one of the most important topics of the imperial political agenda for three years. During the Uprising of 1866 the Ottoman statesmen acted carefully to prevent the European intervention like in all problems of the 19th century. Especially the European intervention was enacted upon the Christian population through the 19th century and the Ottoman statesmen never desired the repetition of the same story. European states were very interested in Orthodox population of the island who had to migrate from the island because of the lack of security. Both the Sublime Porte and the Foreign Ministry followed very cereful policies to provide the coming back of the Christian population who had migrated to Greece. That is to say the Ottoman statesmen tried to show kindnes of the state and to prevent the European intervention which was promulgated under the paranthesis of humanitarian intervention.