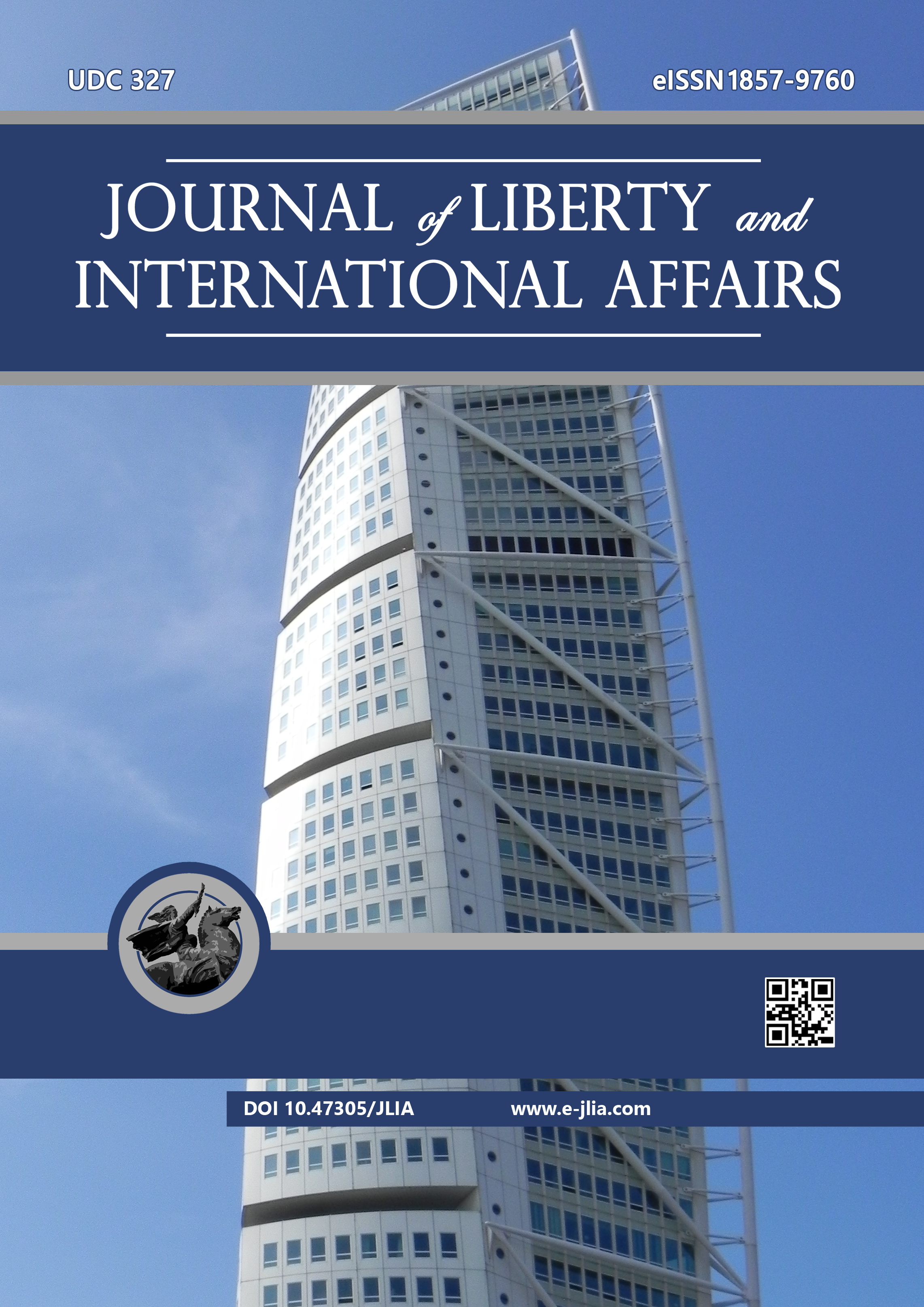 Summary/Abstract: This research aimed to analyze the Albanian parliamentary elections held in 2013, 2017, and 2021 in order to evaluate the process of development of representative democracy in Albania, one of the post-communist countries of the Western Balkans. The analysis was based on assessing the dynamics of the Electoral Integrity Index (PEI) as a quantitative indicator that reflects the level of fulfillment of international standards for democratic elections. The PEI was evaluated using the average perception values for 11 indicators reflecting the election process. Based on the value of the PEI2013 (54.1 scores), PEI2017 (53.3 scores), and PEI2021 (57.7 scores), the parliamentary elections in Albania were considered as processes that do not exceed the ‘moderate’ level. The non-significant difference between 2013, 2017, and 2021 PEI (p>0.05) demonstrated low progress in developing democratic performances in Albanian society.