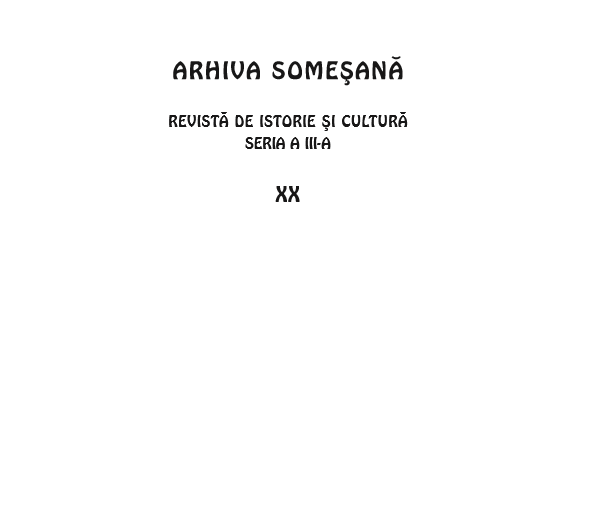 Summary/Abstract: Professor Anton Domide was born in the village of Şanţ (today in the county of Bistriţa-Năsăud) on 18 December 1880. He began his school in his native village and continued his studies in Năsăud, at the Gymnasium and at the Hungarian State Preparatory School in Deva. After graduated from “Pedagogia Superioară” in Pesta (1905), he went to the Romanian Greek-Catholic Preparatory School in Gherla where he taught mathematics, physics, chemistry, natural sciences, geography and astronomy, being a supporter of the modernization of education at that time. After three years of fruitful activity, Professor Anton Domide was dismissed by the Consistory of the Greek Catholic Diocese of Gherla, as a result of his reformist ideas. The move sparked protests among his colleagues and heated controversy in the press at the time. As a result, in 1908 he was transferred to a secondary school in Hajduszoboszlo, Hungary. After the Great Union, he worked as a teacher at several schools in Cluj, and he performed other professional and community activities. During this period, wealso find him involved in the problems of Orthodoxy in the Rodna Valley during the inter-war period, with his revival centre Sângeorgiul Român (Sângeorz-Băi). Transylvania being ceded in the autumn of 1940, he took refuge in the house of his son, in Timişoara, where he worked as a teacher at the “Constantin Diaconovici-Loga” High School until 1942, when he retired. He died on 4 December 1944.