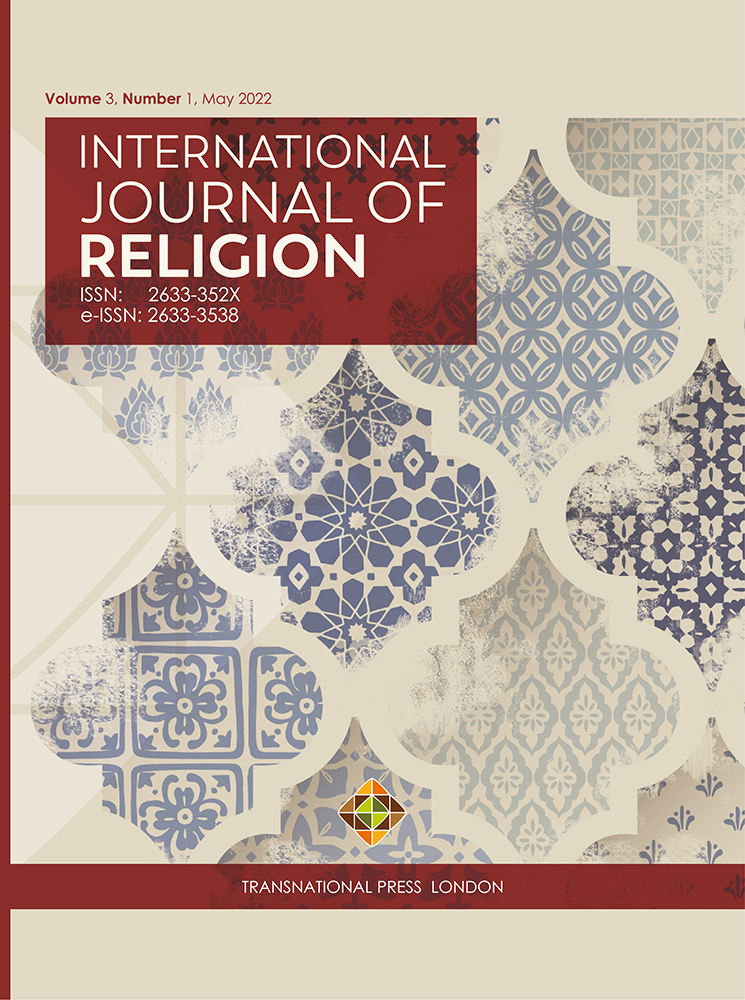 Summary/Abstract: This article examines what the implications of Brexit might be on the freedom of religion and belief, one of the most significant freedoms for social identity, in light of the ongoing debate concerning the political, economic, social and cultural effects of Brexit on the United Kingdom (UK). There is particular anxiety over increasing religious hate crime since the European Union (EU) Referendum of 23 June 2016, with people wondering if the tradition of tolerance in Britain will be affected. Consequently, in this article the following questions will be asked: Will Brexit seriously undermine the existential conditions of this freedom? Will Brexit enable the UK to present itself as a haven for people suffering because of restrictions on religious symbols introduced in Continental Europe? Are Government plans to prevent a rise in Brexit-related religious hate crimes sufficient? How should such hate crimes be combatted?