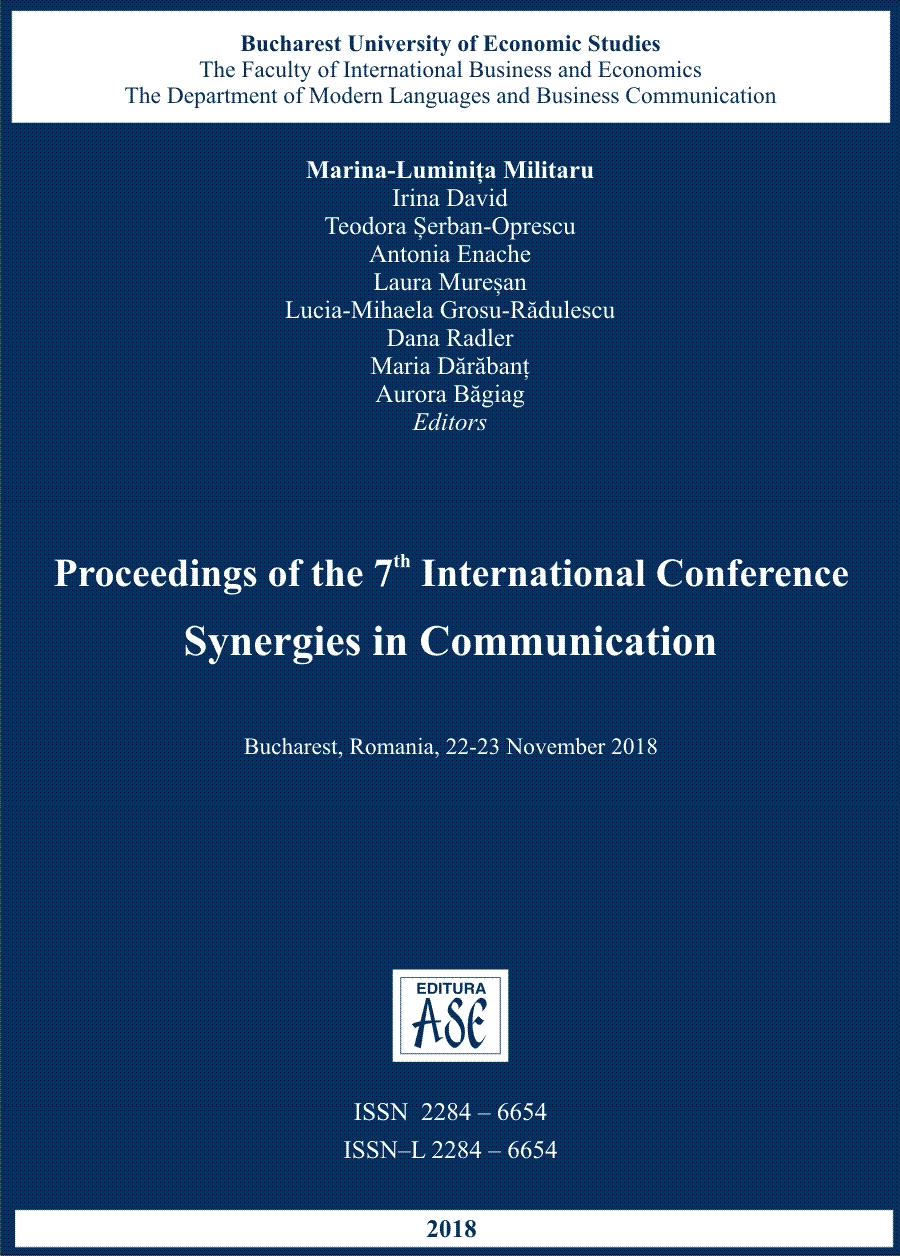 Summary/Abstract: Indian films, even after 76 years of independence and 105 years of Indian Cinema, are a predominantly male domain. The percentage of women film makers, in the industry, is a mere 9.1%. Despite this, the films directed by women have compelled audiences to take notice, because of the wide spectrum of issues they have touched upon. Three women directors, whose movies have left an indelible mark on the audiences, include Tanuja Chandra, Meghna Gulzar and Gauri Shinde. This paper analyses the work of these three women directors, for the uniqueness of their themes and the characters they have sketched, and attempts to find out, what has led to their films being etched deeply, into the consciousness of their audience. This will be analysed against the backdrop of the realities of the society from which these films emerge, and as a reflection of the gender dynamics existing in Indian society.