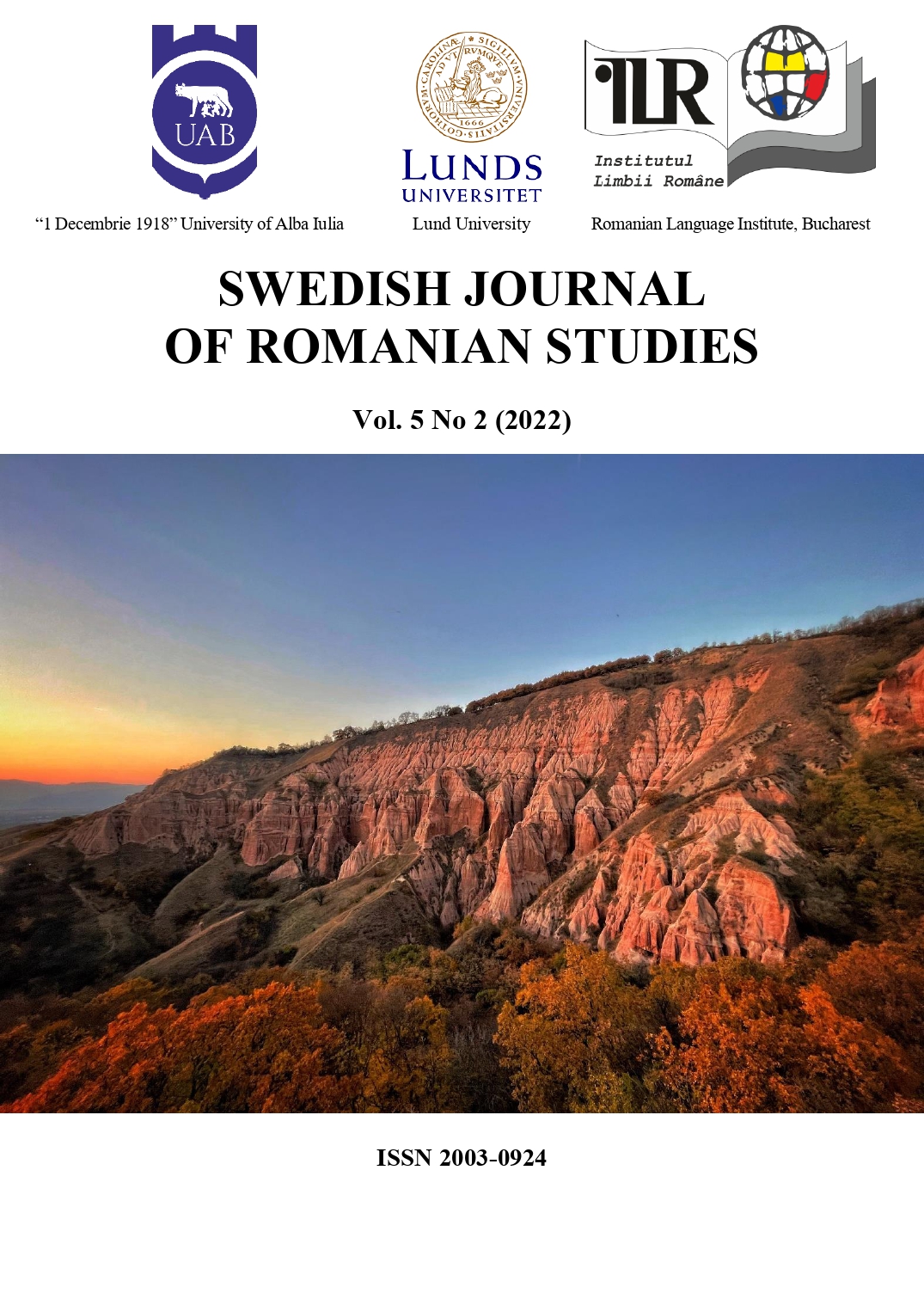 Summary/Abstract: In recent years, studies on social networks have begun to become more and more numerous in the literature, with scientists showing a real interest in an influential analysis that they have on societies. Social networks are tools through which political candidates have the opportunity to distribute their political message during election campaigns, as well as outside them, to a growing audience. A very strong connection has been made between technology and communication, outside of which we, as individuals, can no longer exist, the virtual space managing to exploit communication in all its aspects. Online political communication, an easily accessible form of manifestation that attracts disinterested political groups, offers the possibility of avoiding information bottlenecks for citizens by changing content in real time, with low information costs, which means a real advantage for politicians.The importance of social networks in political communication is even greater as its role is the main channel of communication and occupies a special place in election campaign strategies. The present study aimes to analyze the phenomenon of social networks in terms of the benefits it offers to politics, through an online political communication with content transmitted in real time, without time limit and with low costs.