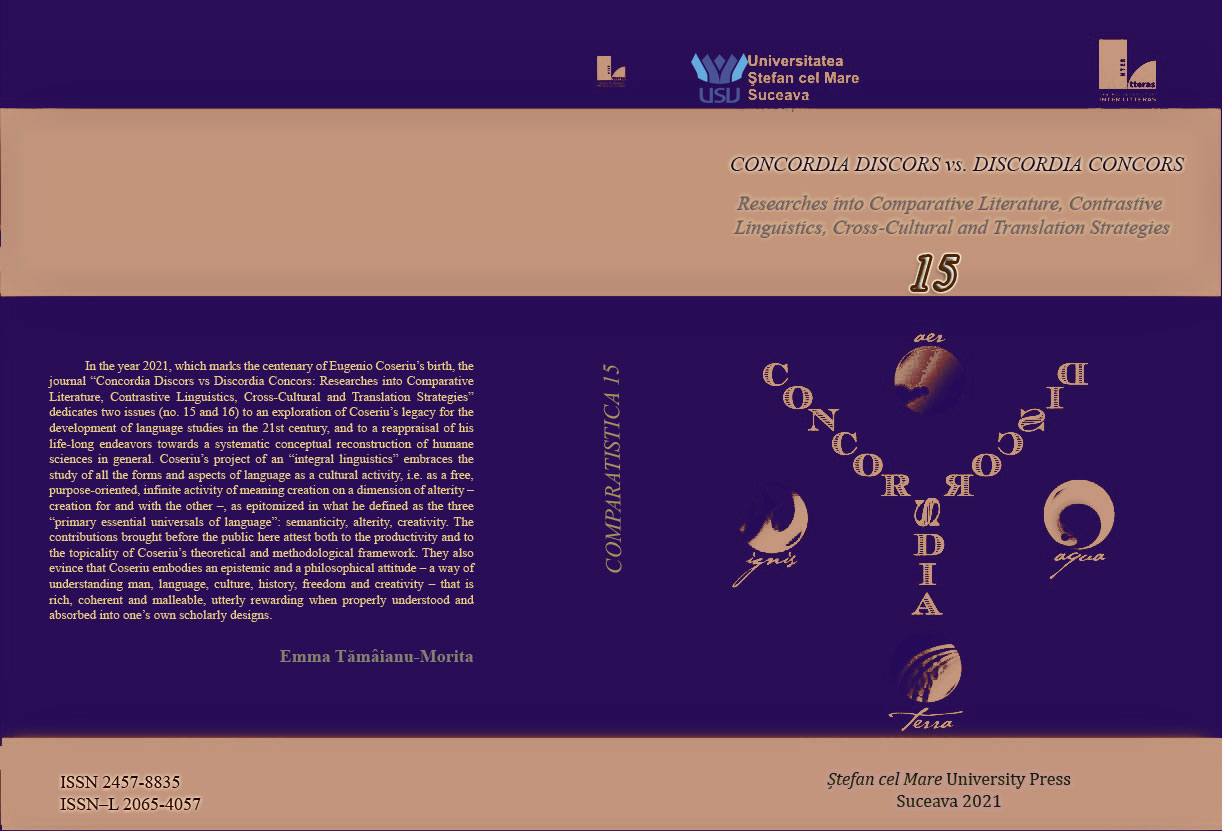 Summary/Abstract: Japanese has the Lexical Integrity Principle (LIP) in its system, making it impossible for syntax to get into the intra structure of morphological elements like compounds: hence, instances like *[taihenkookyuu]-hoteru ([very high.class]-hotel), where the bracketed syntactic phrase causes incorrectness. Nevertheless, we observe compounds called phrasal compounds which violate the LIP. Although such compounds have been noticed in some studies, they have not been analyzed comprehensively. Eugenio Coseriu‘s theory, by contrast, enables us to reveal the nature of phrasal compounds. Based on his integral linguistic theory, this paper demonstrates that phrasal compounds in Japanese can be classified into two distinct types. The first type is part of the speaker‘s idiomatic knowledge. Specifically, it resides in the norm of Japanese, and succeeds in evading the exclusion by the LIP. The second type is judged as being incorrect at the historical level due to the LIP, but a contextual motivation at the individual level suspends such incorrectness, making it appropriate.