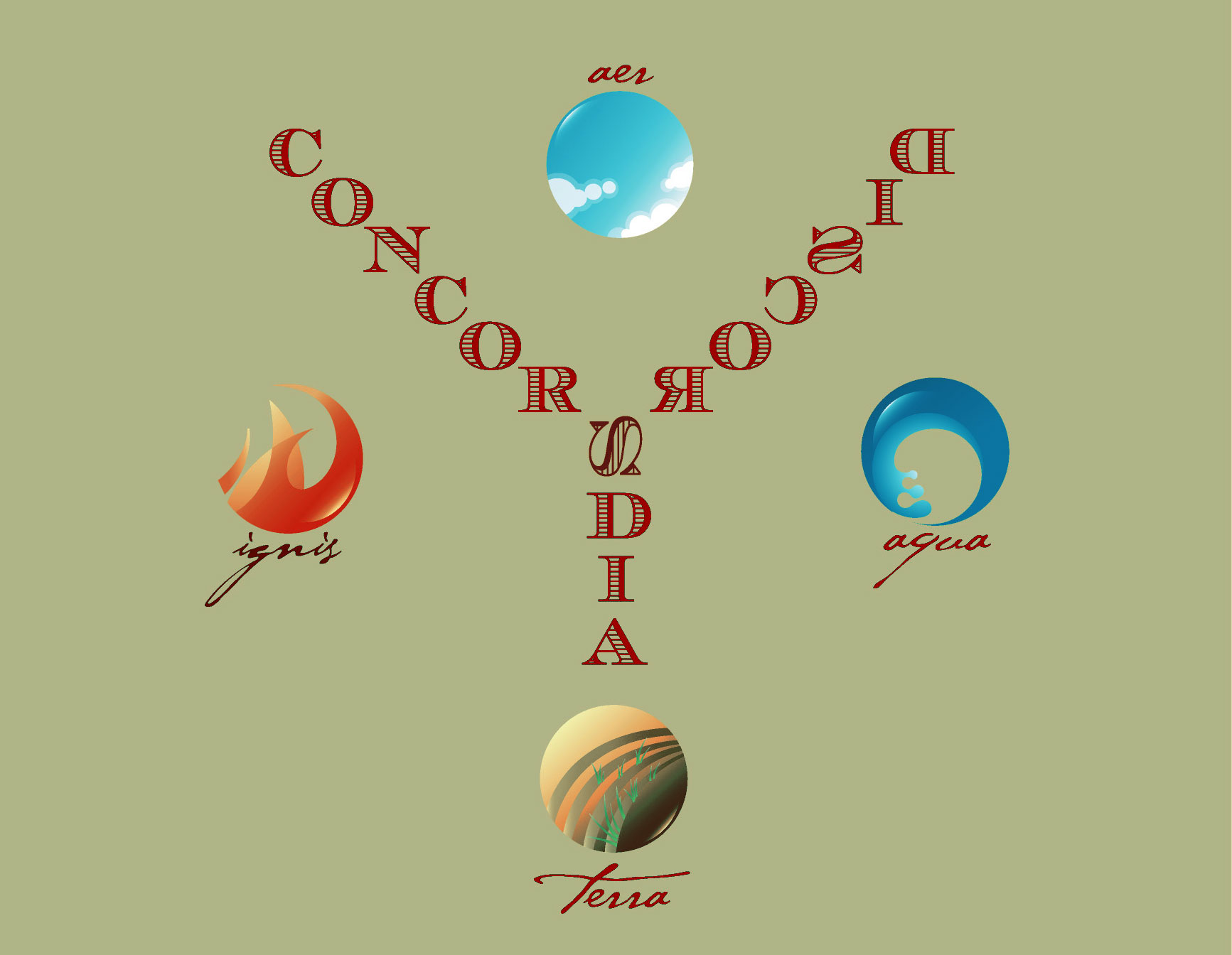 Concordia Discors vs Discordia Concors is a self-supporting peer-reviewed open access annual academic journal of international scope. It provides an interdisciplinary forum for the publication of high-quality articles on comparative literature, contrastive linguistics, cross-cultural and translation strategies. The journal is based at the Inter Litteras Research Centre affiliated to Ștefan cel Mare University of Suceava, Romania, and is currently published by Ștefan cel Mare University Press.

Although, admittedly, promoted in recent years from a backup-strategy position to a ‘must’ of international research, comparative techniques unfortunately are still keeping an embarrassingly low profile both Europe- and worldwide. Since, in addition, final panel-debates held at the first edition of Inter Litteras et Terras (International Conference onComparative Literature, Contrastive Linguistics, Cross-Cultural and Translation Strategies organized in September 2007 by the Inter Litteras Research Centre) made it abundantly clear that the academic event referred to exposed but “the tip of a huge iceberg” , i.e. that the residue of topics left undiscussed in research areas as encompassing as the ones at issue is bound to be infinitely larger than the number of topics dealt with, the imperious need arose for a forum where ventilation of new concepts, of recently advanced theories and strategies in the field, as well as fruitful exchanges of ideas with fellow comparatists from all over the world could be carried out on a much more regular basis.

Acutely aware of the challenging task they are hereby taking on, in an effort to efface “one of the consummate ironies of history [,] that Comparatists, for so long the fringe radicals of academe, have become the ultimate insiders of 21st century cultural studies” (Redmond 2003:Comparative Literature in the 21st Century), the editors invite articles offering interesting suggestions for employment of new research tools and techniques, and revealing ‘untrodden paths’, in short, contributing original comparative research conducted on the major topics put forward for investigation by issues to come.

Though the journal’s target readership make up primarily researchers, academics and BA, MA or doctoral students with a, so to say, ‘comparative streak’, the series is intended to reach a wider audience including pre-university connoisseurs, particularly those pursuing advanced linguistic, literary or cultural studies.

It is the firm belief of the editorial board that Concordia Discors vs Discordia Concors ( CDDC ) will open up new vistas, promote thought-provoking approaches and, above all, provide nimble minds with the rare opportunity to apply and assert themselves in the fascinating – if, alas, still underpopulated – province of comparative philology and humanities.