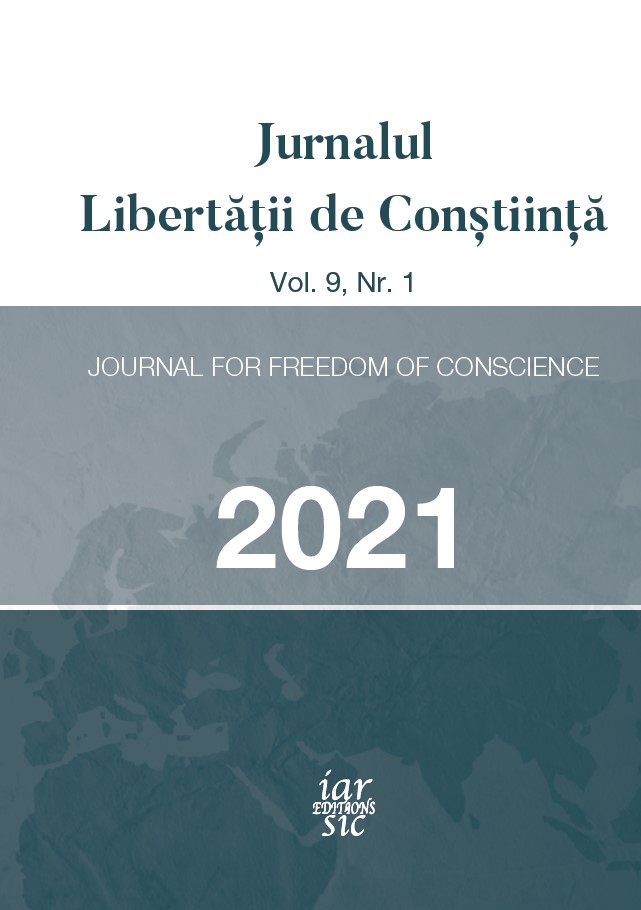 Summary/Abstract: Starting with the very origin of man’s nature as a base for human rights, we suggest one of the controversial actions of ancient times, as a debate and analysis subject, respectively, Pilat of Pont’s action of „washing his hands” as a gesture of detaching himself judging-wise, and, eventually,sentencing the one whom he believed had wronged the Roman state. In this piece of writing, we will analyze, with reference to morals and religion, Pilat’s role as an official of the Roman state from a judiciary point of view. This role had to do with investing the governor with judging a case and the overall procedure he was to follow in the case of certain important procedures, to send information to the emperor who, at that time, was Tiberius Caesar Augustus. We believe that focusing on this subject may spark interest through the meth- od of analysis that we took up. We do not intend to make an analysis of the rules imposed by the canonic right and we won’t extend the analysis to all roles that Pilat had as an official either. We will limit ourselves to the judiciary aspects of Pilat of Pont’s activity in the context of Jesus’s trial. Knowing them better, we can find their utility and practical applicability in humans’ lives in society, but we can also understand the chosen subject better towards research for the writing here. Regarding the research methodology, we chose the interdisciplinary analysis, focused on empirical research, so that we can then reach conclusions that help us understand the survival of these notions over the centuries, to the present day.