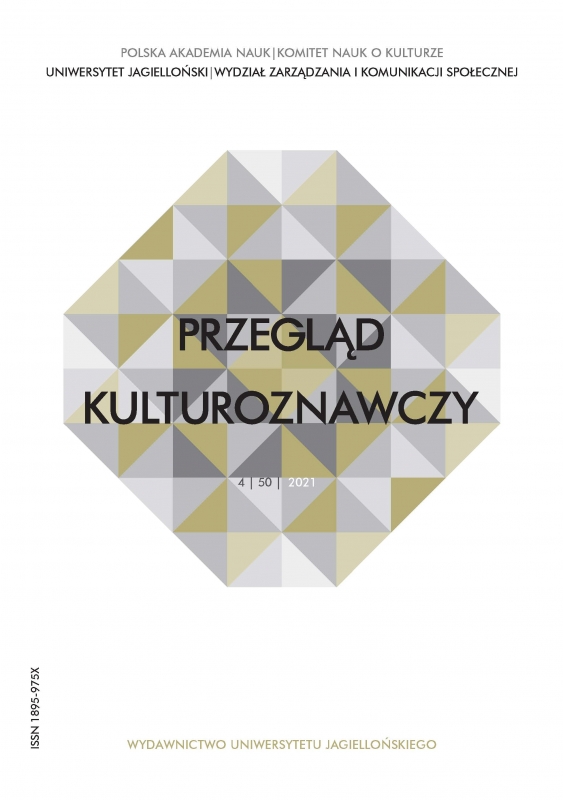 Summary/Abstract: The text is about the foley profession, an important specialty performed as part of film sound design, at the post-production stage. What’s important here is both, the foley artist’s body, which becomes an instrument, and the ontology of created sounds, which are inserted into the finished film and synchronized with the picture. The author wonders if there is still a place for foley artists in the digital reality and common computerization of work. But the most important issue concerns the nature of sounds themselves, in the context of their production, acousmatics and the ubiquitous sound design.What is the sound implemented into the picture, does the picture give credence to the sound, even though the sound is “substituted” because it is produced in the studio? The situation is debatable, in the context of acousmatic listening (i.e. without the context of the source), because the picture provides a substitute context for the sound, and the viewer (listener) accepts this audio-visual relationship without reservation (as long as the sound is prepared well). Especially since by going to the cinema, the viewer agrees to a form of manipulation in the name of entertainment. Usually he or she is not aware of the mystification in the field of sound, which - within the oculocentric perception ‒ for him or her is only a complement to the picture, although, in fact, it plays a fundamental role in understanding what is happening on the screen. Other topics discussed in the text concern the communicativeness of sound and the historical background of the foley profession. Also important are the interrelations between foley and sound design and other areas of sound activity, as part of the preparation of all the audio layers of a film.