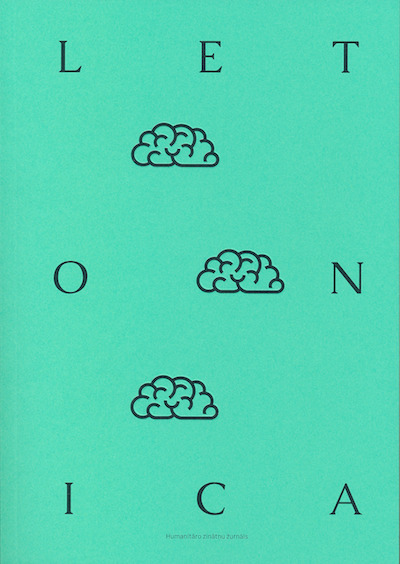 Summary/Abstract: The article gives insight into a specific component of the work of Baltic enlightener Gotthard Friedrich Stender (1714–1796) that has heretofore been almost unexplored – the transfer of German musical traditions to the Latvian cultural space. Even though there are no sources that claim that Stender was a composer himself, and none of his books contain musical notation, the texts that had been translated by Stender and published in the collections Jaunas ziņģes (New popular songs, 1774) and Ziņģu lustes (The Joy of singing, 1785, 1789) were meant for singing and, possibly, also for solo singing with the accompaniment of some musical instrument. This is suggested, first, by how the form of the translation corresponds to the original’s form; second, by the directions, oftentimes attached to the text, that indicate the melody; and third, by the genres of the German originals cantata and song. Stender translated several compositions into Latvian including the text of the religious cantata Der Tod Jesu (The Death of Jesus, 1755) by composer Karl Heinrich Graun (1754–1759); songs by various composers that were widely known in German society; as well as a collection of songs by the composer Johann Gottlieb Naumann (1741–1801) that, in its original form, was published together with notation and was intended for solo-singing (female vocals) with the accompaniment of a piano. This article reveals the context of German musical life in the second half of the 18th century and explains the role of music as an instrument of education in Baltic-German and Latvian societies.