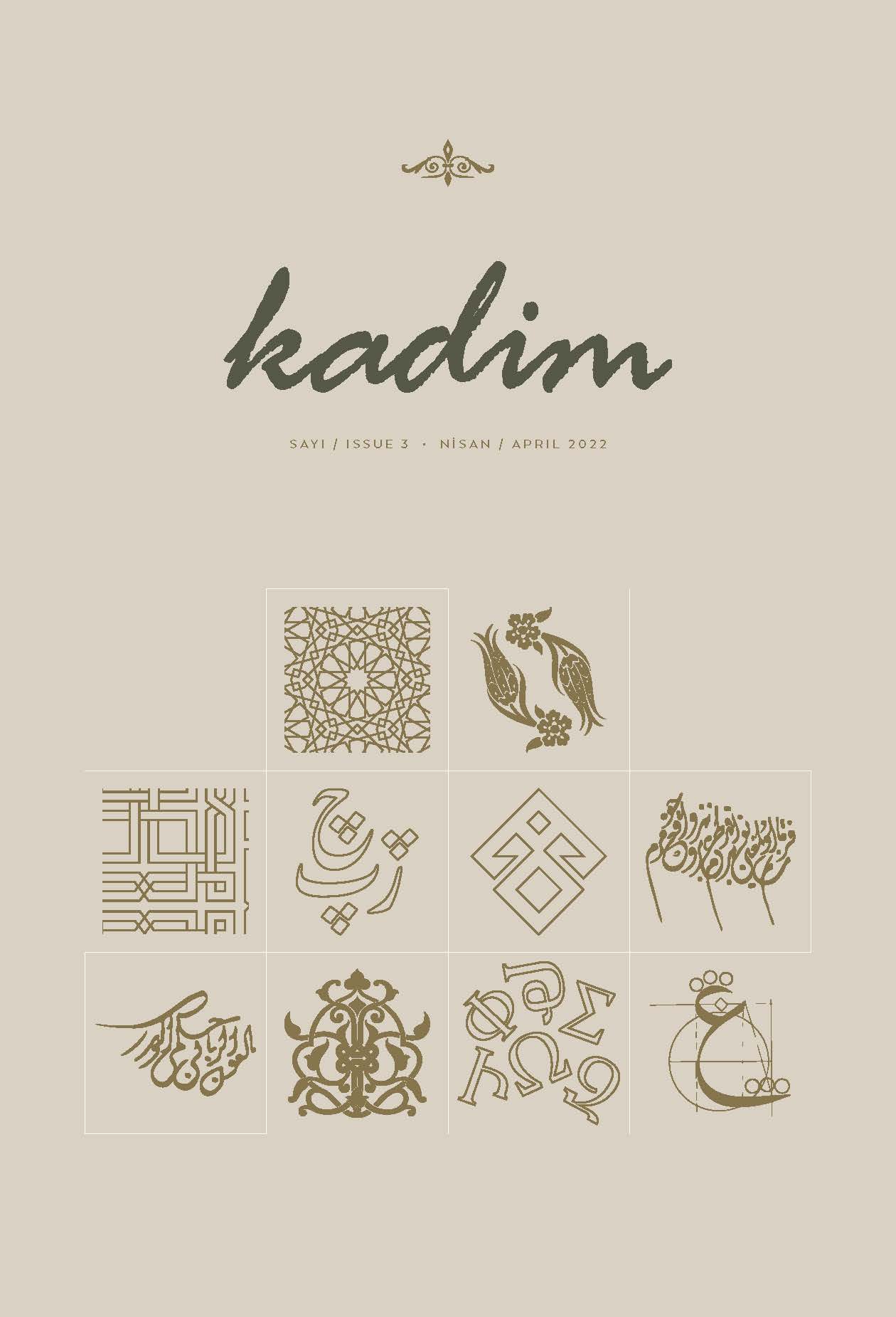 Summary/Abstract: The first of the two attempts to ensure peace during the six-year-long war (1768-74) between the Ottoman Empire and Russia was the negotiations held near the town of Focsani on the border of Wallachia and Moldavia. The importance of the Focsani Negotiation is that the independence of Crimea, which was an Ottoman Muslim territory, came to the fore in an interstate negotiation with the Ottoman caliphate. Therefore, these are interesting diplomatic processes in which a political issue was in question with its divine qualities. Since the Russian representatives recognized Crimea’s independence as the precondition, and the Ottomans disagreed, claiming it against the religion of Islam and the Caliphate, the meeting ended with disagreement without negotiating on subsequent articles despite long discussions. This article analyses the Focsani Peace Negotiations briefly mentioned in the literature of eighteenth century Ottoman-Russian relations first time separately with the personal and political performances of Ottoman and Russian negotiators. Thus, it predicts the effect of diplomatic initiatives on the war process and how the losses and gains of each side shaped their political future. The study benefits from chronicles written by eyewitnesses, secondary sources, and official documents related to the subject.