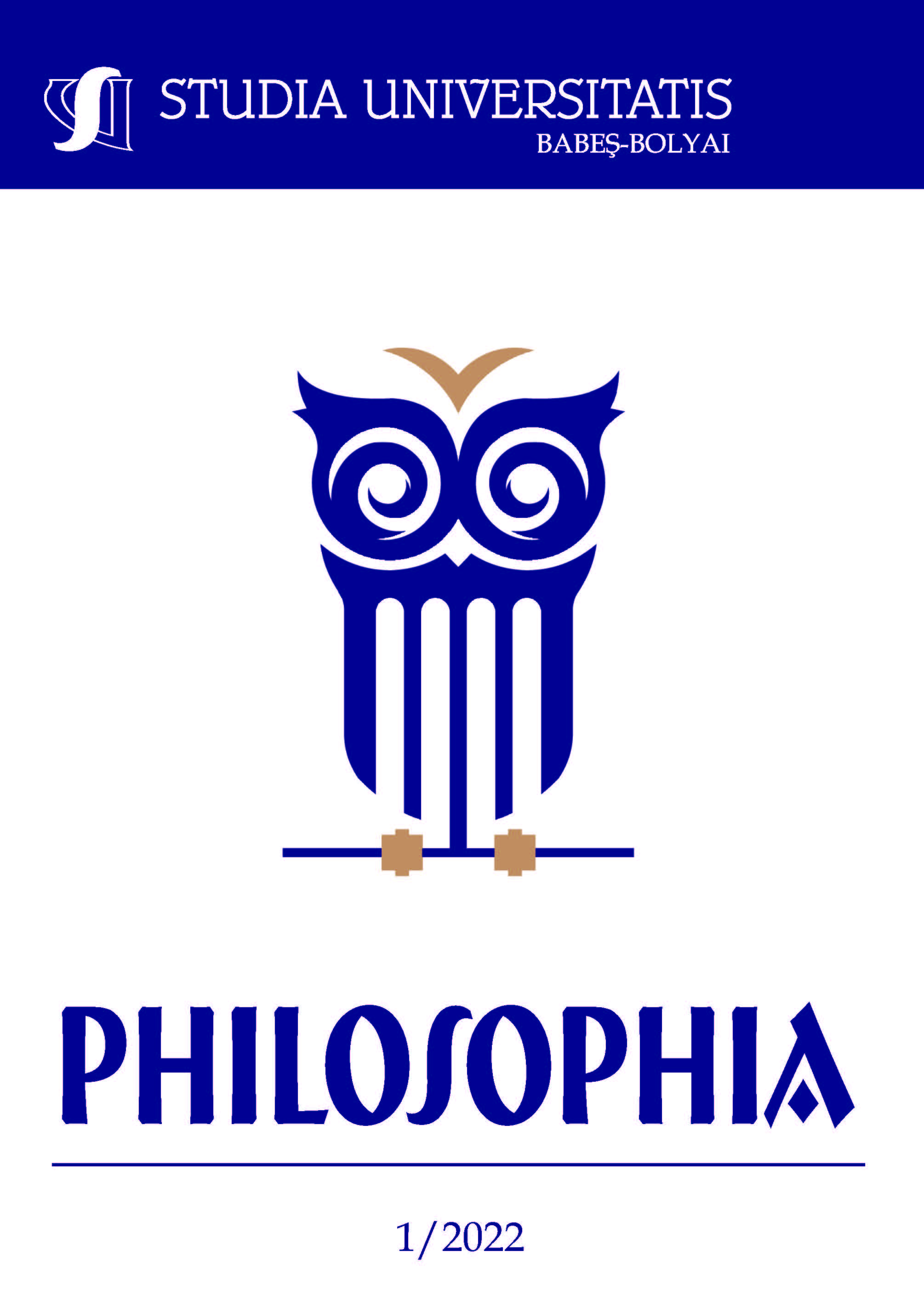 Summary/Abstract: In the article I first examine Ernst Jünger’s thematically structured memoir The Fight as Inner Experience in which he depicts the individual soldier as a committed knightly fighter who is willing to sacrifice his life for an idea. Subsequently I analyze Jünger’s treatise Total Mobilization in which a largely different picture of the fighting individual emerges: a conformist member of the working mass who performs unquestioningly tasks assigned to him by the collective. I explain the reasons for “the victory” of the worker over the knight and highlight important shifts in Jünger’s thinking as well as its ambiguities.