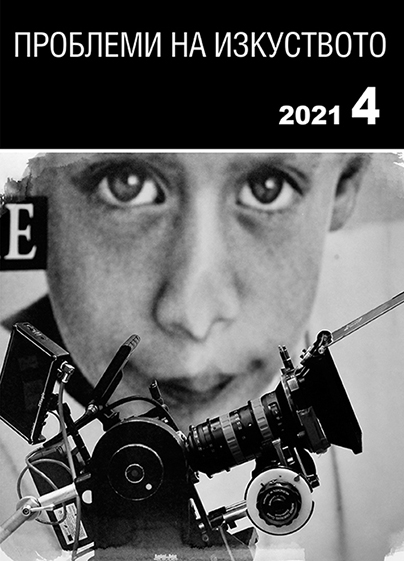 Summary/Abstract: The article compares the 1973 television series Scenes from a Marriage, by the Swedish screenwriter and director Ingmar Bergman, and its 2021 remake, available on the digital platform HBO, by the Israeli director and television screenwriter Hagai Levi. The new version reinvents the theme of love, infidelity and failure in the modern marital relations. The original series document the end of the marriage of Marianne (Liv Ullmann) and Johan (Erland Josephson), caused by the husband’s infidelity. Levi reverses the roles and overloads the female character with masculine characteristics. Mira (Jessica Chastain), always in search of elusive happiness, decides to leave her husband Jonathan (Oscar Isaac) for another man. Additionally, the author analyses the development of television drama in the digital era, as well as the changes in its aesthetics, emphasising the emerging trend of miniseries on digital streamingnplatforms. Along with the “complex television drama” and the difference between TV series and TV serial drama, the text acknowledges the appearance of miniseries as a new way of storytelling, closely following the structure of the complex drama, but prone to direct and unquestionable disclosure of characters and their internal conflicts. The antihero’s theme is central here. The author opposes the traditional notion of “heroic” behaviour, evolving over time in both literature and film/television, following the changing public perceptions of the hero. Often, the antihero deviates from the established canons of heroism and even challenges them. Woven of flaws, he can be an immoral sociopath, a morally crippled, selfish, indifferent and cynical misanthrope, or a man who lives by his own rule, on the verge of publicly accepted ethics and social order.