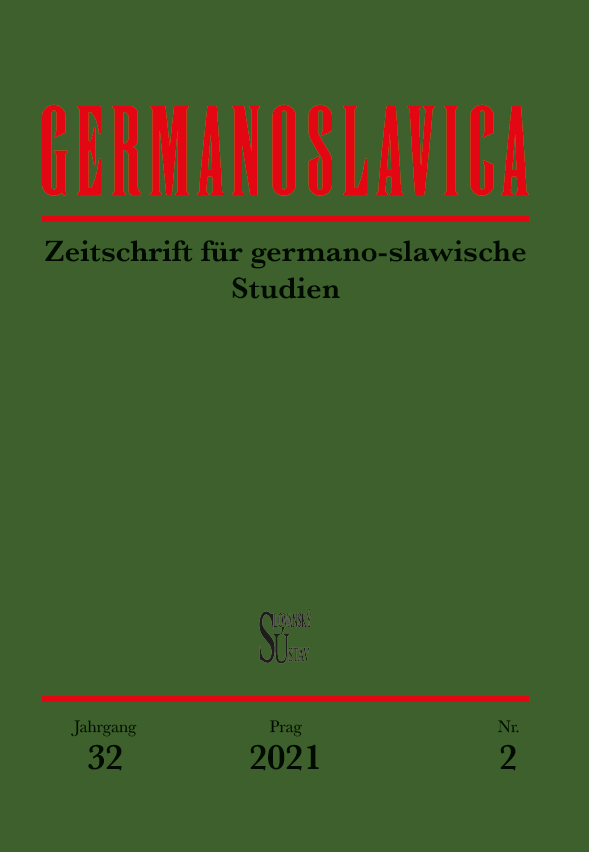 Summary/Abstract: The article presents results from field research conducted at Czech Televison. The focus of the research was on pronunciation of loanwords and foreign proper names, particularly on words of Germanic origin (German, English, etc.). The research method consisted of semi-structured interviews with respondents (employees of Czech Television). The pronunciation of loanwords in the data was classified along with eight principles of phonological adaptation of loanwords and foreign proper names. The results suggest that respondents most frequently employed the principle of phonological approximation, which means that they pronounced proper foreign names based on the pronunciation in the language of origin, but they draw on the repertoire of target language consonants and vowels. Another significant principle of pronunciation was orthographic pronunciation based primarily on the written form of the word. In some cases respondents turned to the principle of analogy with the donor language, in this case, the adapted form resulted from phonetic analogies with the source language.