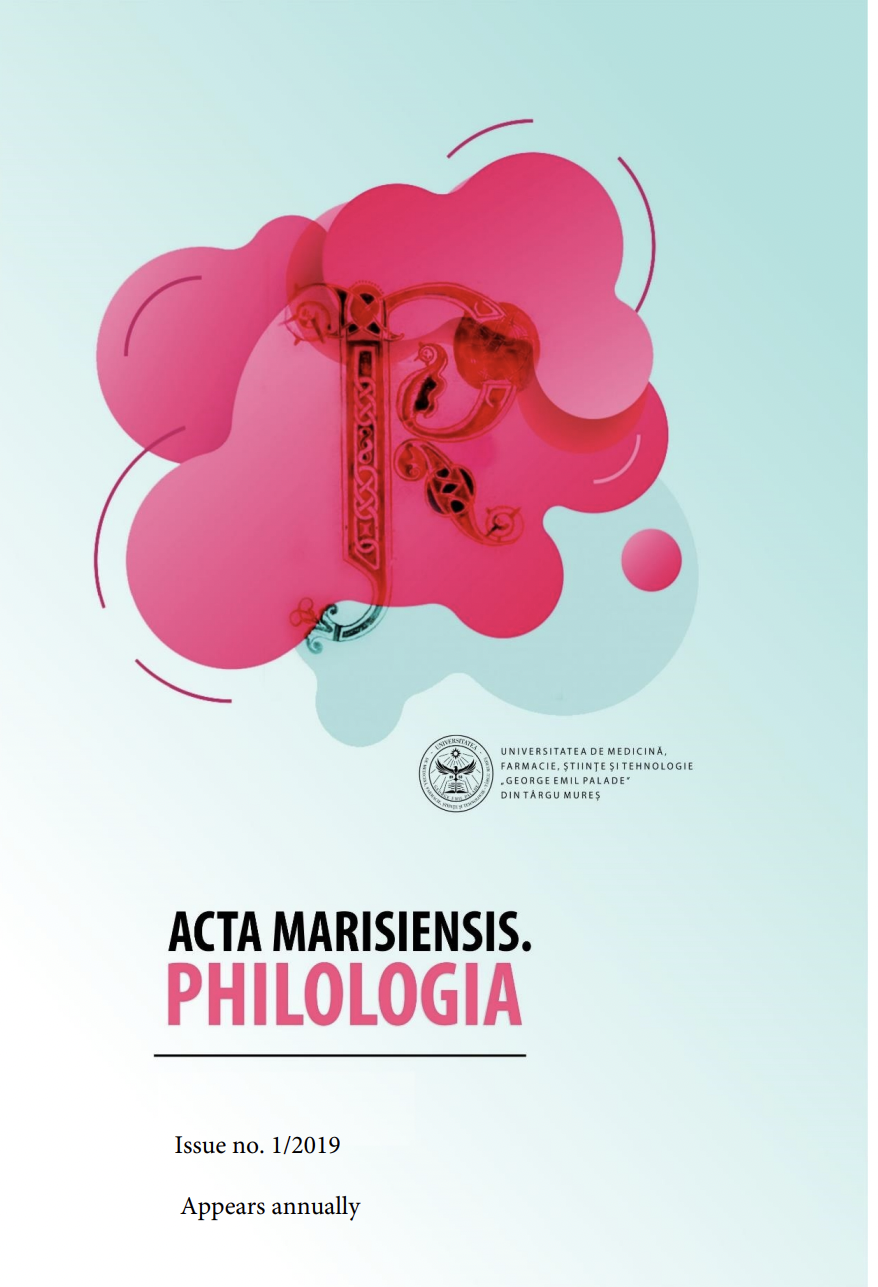 Summary/Abstract: he assertion from which we start our study is that in the last decades the anaphor has been defined relatively homogeneously from one researcher to another, from two perspectives: a. The syntactical-semantic perspective; and b. The rhetorical perspective - in the linguistics of the text, cultivated in pragmatics, in cognitive sciences, etc. We approach the anaphor in our research, from a syntactical-semantic perspective, as a semantic relation between two linguistic elements, in which the element with subsequent occurrence in the speech does not have a stand-alone meaning, being interpreted by reference to the antecedent. The objective of the research is to analyze the anaphora in the medical discourse. The descriptive-linguistic, analytical and contrastive methods are used in the research. One of the main conclusions is that in the medical discourse, the typology, the ways of accomplishing the anaphora, according to the criterion of referential continuity, are particularly complex.