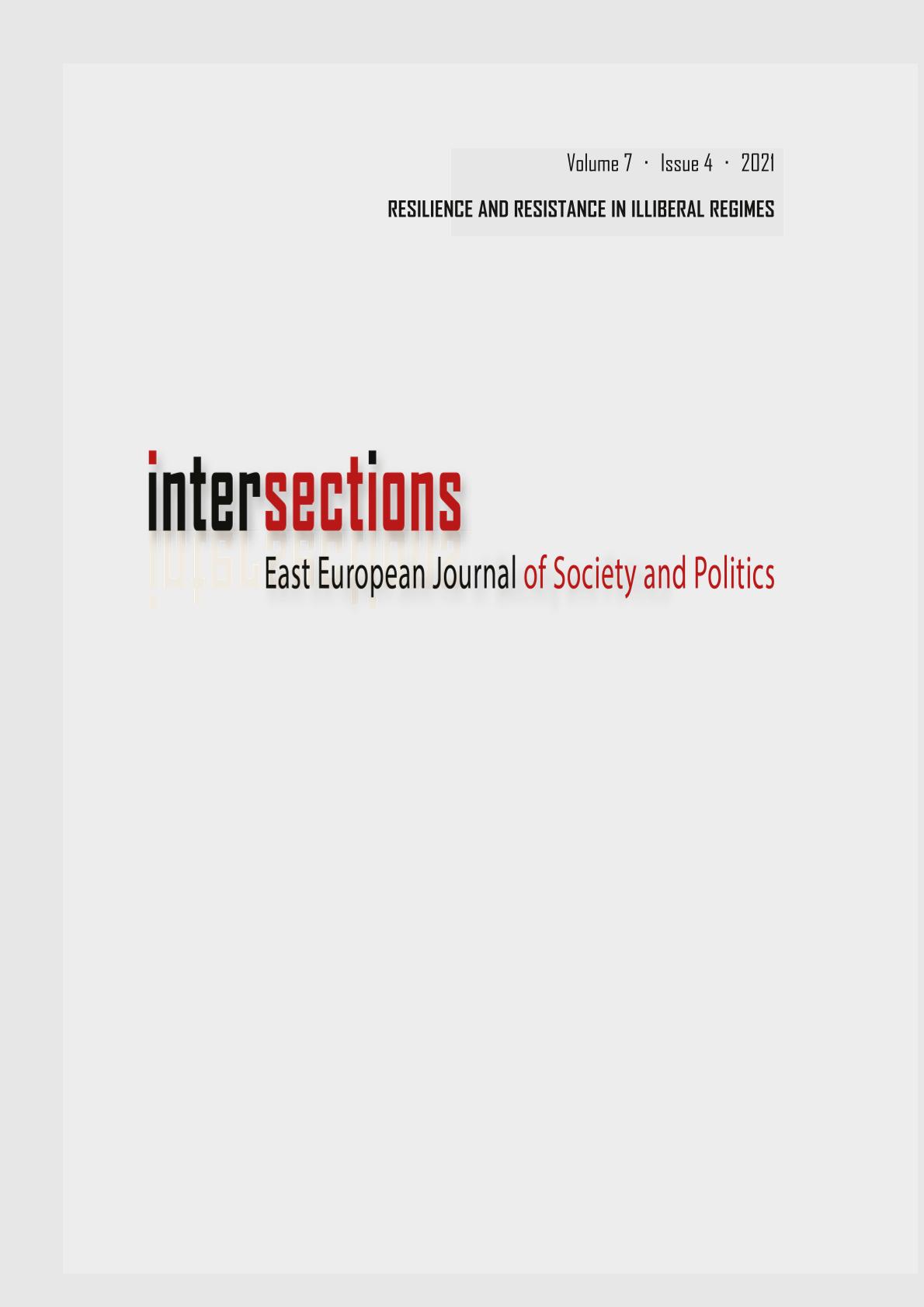 Negotiating heritage, gender, and belonging in times of illiberal ethnonationalism in Bulgaria

Summary/Abstract: This article explores the relations between cultural heritage, gender, and national belonging. Using heritage as a perspective to these dynamics in Bulgaria, I examine the interactions between the national-populist actors that challenge the core of liberal democracy, and the LGBT+ movement which counters xenophobic and exclusionary politics. In particular, the study focuses on the tenth edition of Sofia Pride march held in 2017 that instrumentalized elements of traditional masked mumming and fused them with international queer symbolics for its visual identity and communicational campaign. National folklore was thus reclaimed to performatively contest ethnonationalist and heteronormative discourses and assert a more inclusive understanding of heritage and belonging. This strategic reinterpretation of masquerade revealed some persistent societal divides which materialized through the hostile reactions of far-right parties and other conservative circles. Following this opposition, the paper sheds light on the local entanglements with the global illiberal wave and anti-gender mobilizations, while additionally provides a more attuned contextualization of the Bulgarian terrain. It further emphasizes the empirical and epistemological implications of gendered heritage for both the establishment of and the resistance to boundaries.