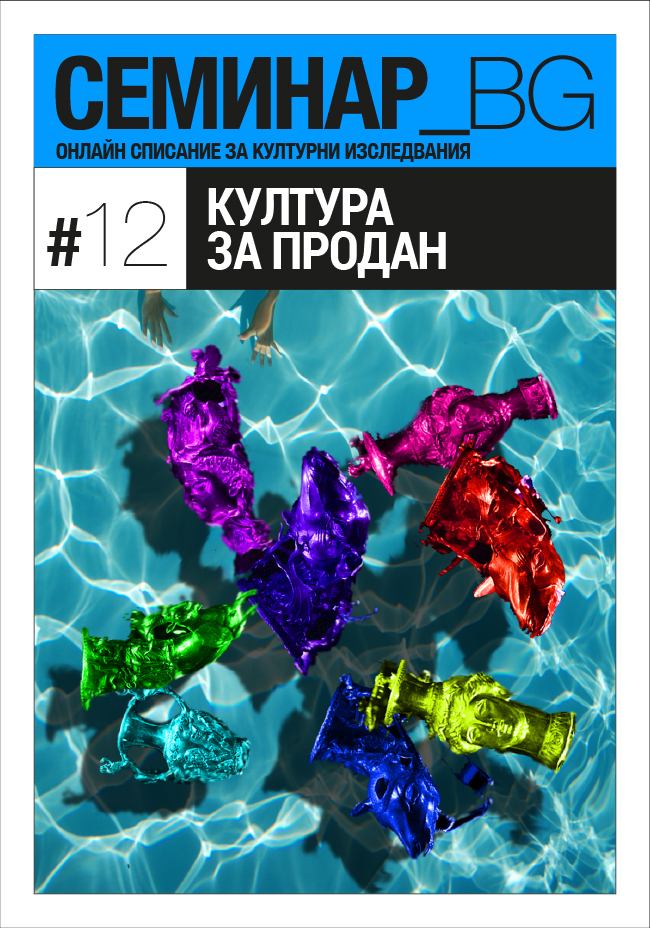 Summary/Abstract: The article studies the Ottoman legacy in Bulgaria and the reluctance with which it is being perceived as part of the national cultural heritage, as well as the appropriate limits within which this could happen. Analyzing the protests against the claims of Grand Mufti on the acquisition of property of the so called “vakıf lands”, the text follows the tensions in the periphery of the dominating official narrative about the patrimony of the nation. The research focuses on the mosques from the period of the Ottoman rule that have status of immovable cultural property today. The analysis is based on fieldwork in Samokov. Dupnitsa and Gotse Delchev, conducted in 2014, review of media coverage of the issue and its juristic aspects.