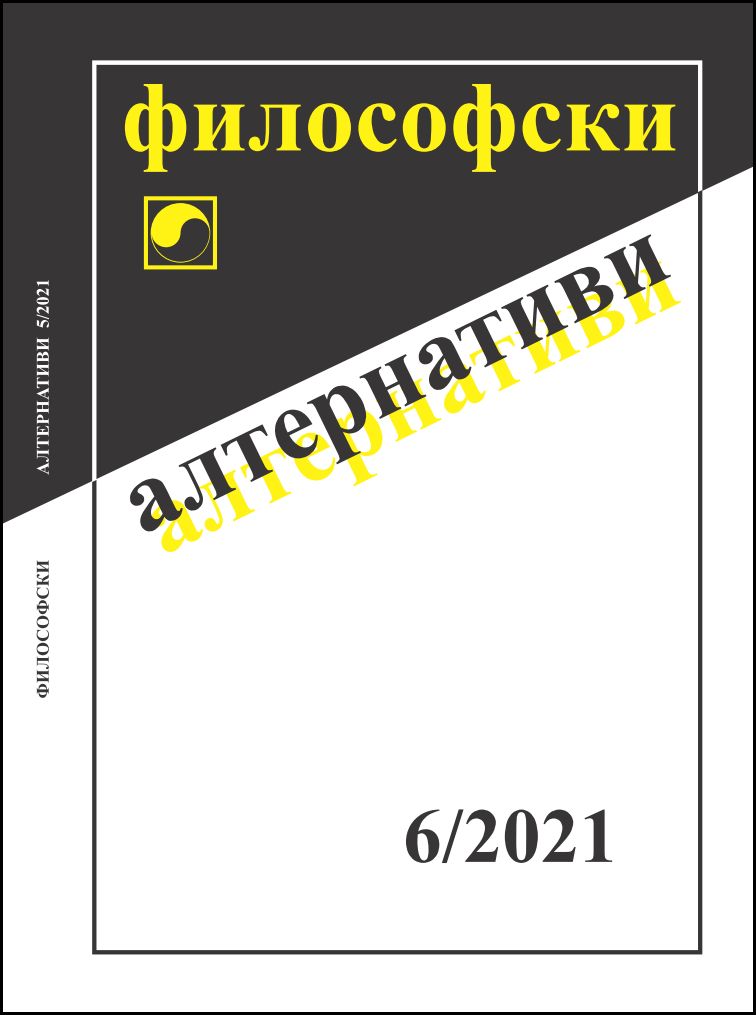 Summary/Abstract: The concept of the phenomenological analysis described in terms of zigzag movement was already present in the programmatic Logical Investigations. As for the more operative terms used by Husserl, a comprehensive definition of it is though hard to be found in his Nachlass. Thus, the following article offers a reading of this notion through a second-degree methodological reflection that addresses the issues of eidetics and transcendental facticity, beginning with Logical Investigations up to the late Husserl’s manuscripts. Beyond the prism of the static and genetic phenomenology, Fink’s Sixth Cartesian Meditation and Richir’s Phenomenological Meditations pave the way to approach this question through the phenomenological regression and progression and the primordial inderminacy of the phenomenon in order to offer a non-standard outline of late Husserl’s transcendental phenomenology and its anthropological axes.