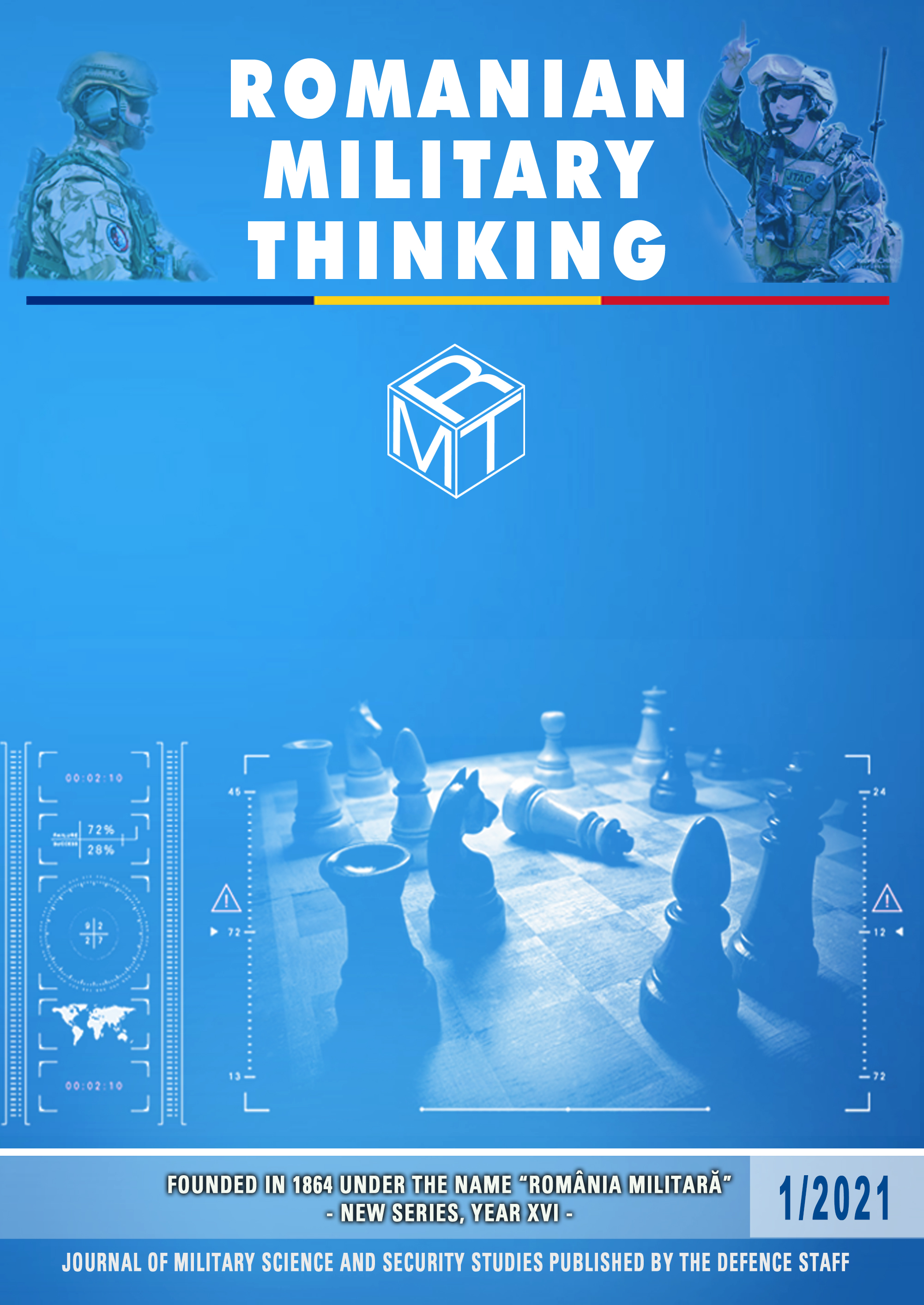 Summary/Abstract: The spread of propaganda by state or non-state actors through movies started almost a century ago. At the same time, the procedures used in movie production diversified and became more specialised, hence nowadays, a special product among the ones made for media channels attracts the eye of specialists in the field of influential communication: Turkish movie series focusing on former Ottoman Empire’s glorious past. Many such series have succeeded in conquering the audience from the Arab Peninsula and other parts of the world, particularly the series “Diriliș: Ertuğrul”. This movie series, expanding on the legend of 8th century Muslim Oghuz Turks from Anatolia fighting against Christian Byzantines, crusaders and Mongols, was banned in Arab countries such as Saudi Arabia and Egypt, but enjoys high popularity in other countries. Current research aims to analyse essential elements from the above-mentioned movie series that might significantly influence public opinions and sentiments of population from the Arab countries that banned it, in order to answer the question from title.