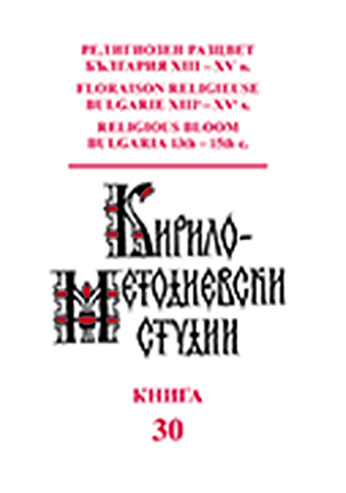 Summary/Abstract: The report examines the reign of the Bulgarian king John Alexander Assen (1331–1371), one of the last kings of the Second Bulgarian Kingdom. He is the founder of a number of Bulgarian churches and monasteries, several extremely expensive manuscripts from his library have been preserved. At the same time, a large part of the Bulgarian lands came under Ottoman rule, and soon after that the Bulgarian states were destroyed by the Ottomans. The question is whether this is a paradox or a regularity and an attempt is made to answer this question in a discussion plan!