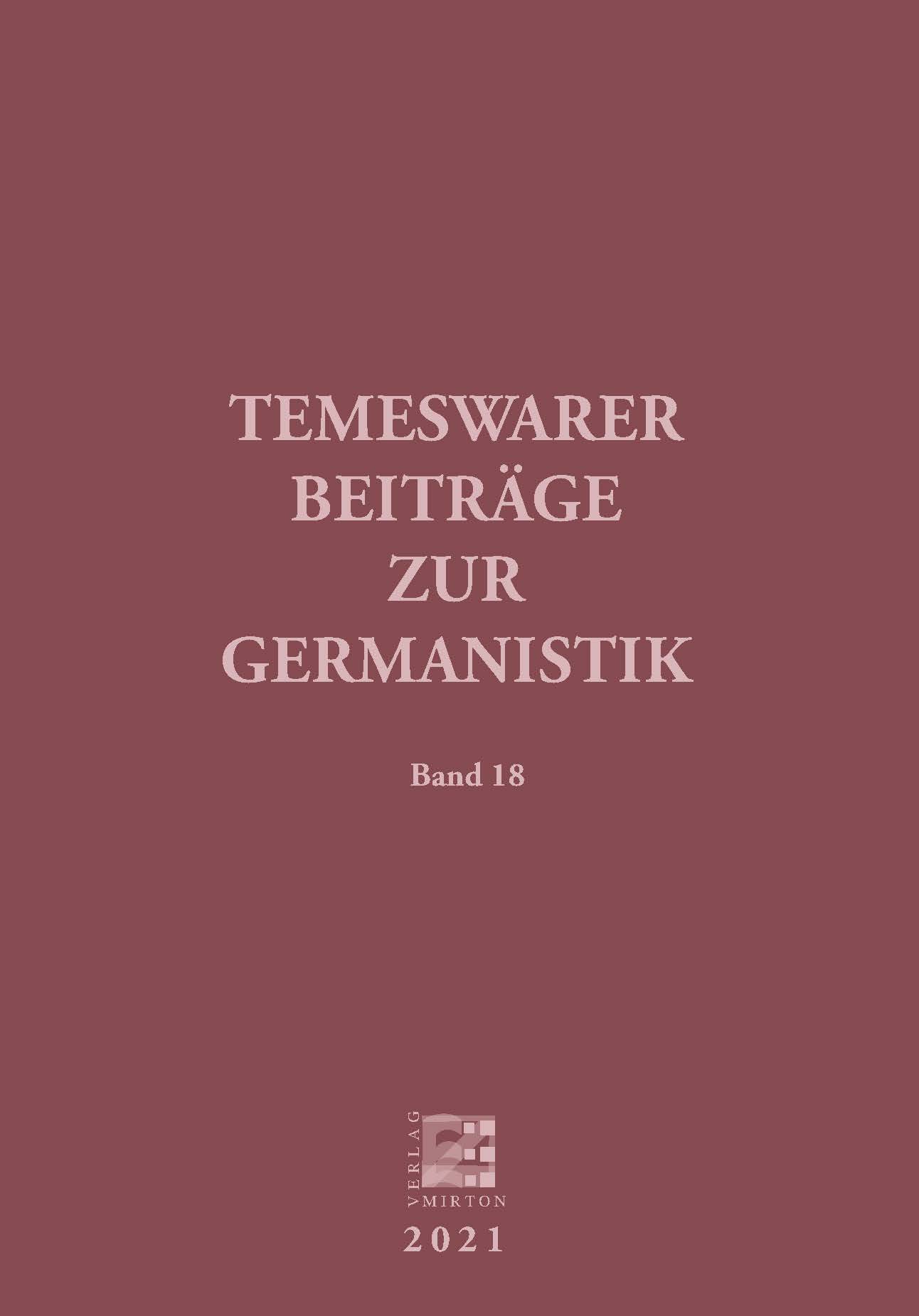 Summary/Abstract: The literature of the German Middle Ages is rich in texts in which courtesy is thematized as an attitude of mind that characterizes the noble. This mindset is the result of an educational process, the length, and consistency of which are themselves discussed. In the divine order of the Middle Ages, courtesy is a God-willed attribute of the nobility, because only a courtly educated nobleman can function as an instrument in God's plan of salvation and through his actions make God's will a reality. Literary figures of noble descent can sometimes express themselves rudely and behave wildly for lack of education, but their language is never crude or even obscene. No matter how strong their negative feelings may be, their style of speech shows self-control and discipline. Coarseness on the other hand appears as a historical linguistic product of a slowly unfolding urban culture that breaks with the courtly tradition in its striving for its own identity or parodies it. All these aspects are discussed in the present paper on the basis of selected literary works written between the 9th and the 15th century.