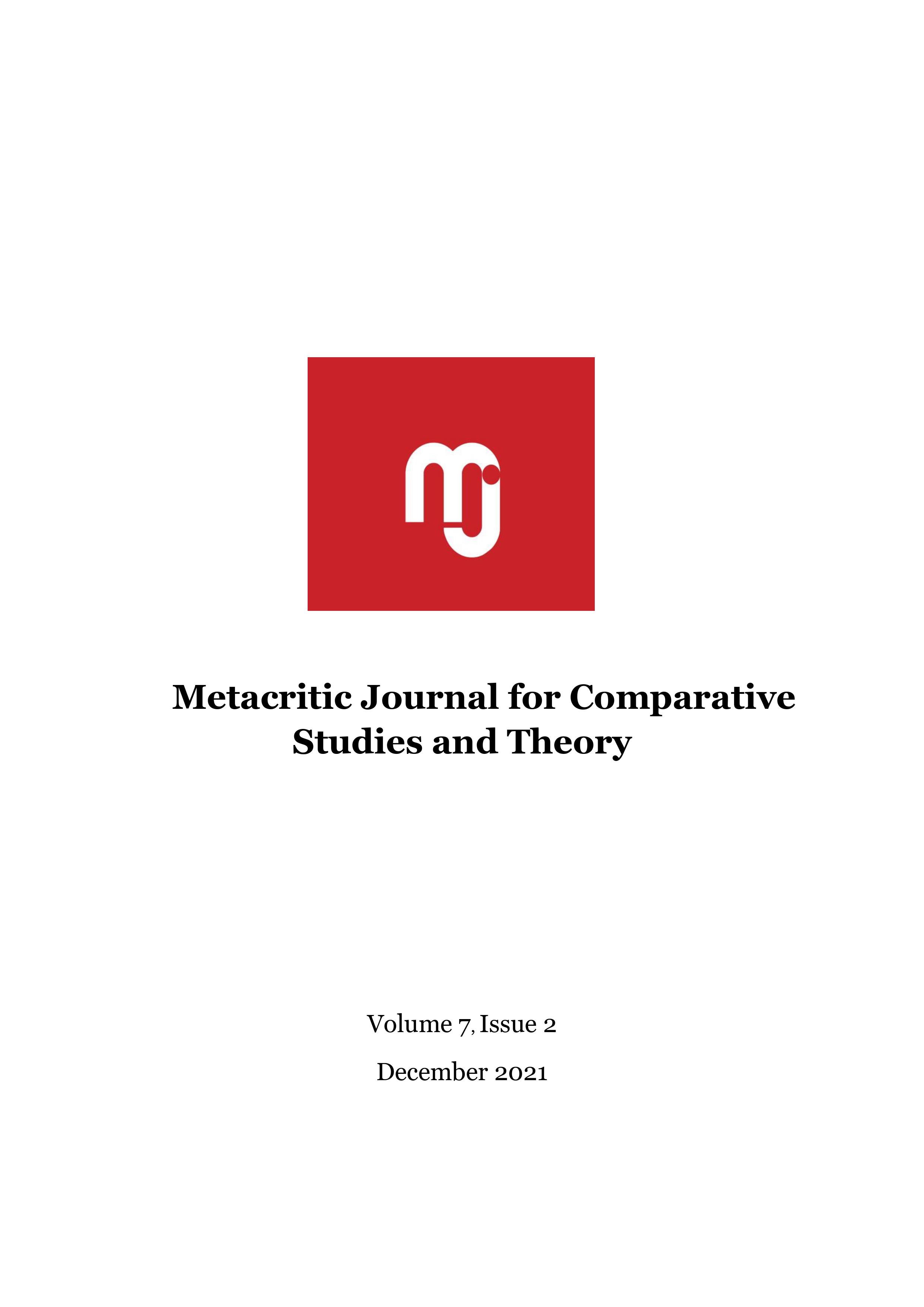 Summary/Abstract: This article is an attempt at deconstructing the chronopolitics inherent to the (post)colonial way of thinking about the world. As it is argued, what should replace it is a vision of multiple, overlying temporalities and forms of time awareness, reaching deeper than a literary history reduced to the cycle of colonisation – decolonisation – postcolonial becoming, originating from just a single maritime event: the European exploration and conquest of the world. The essay brings forth a choice of interwoven examples illustrating the variability of local time depths, associated with a plurality of origins, narrations, forms of awareness and cultivation of cultural belonging. It shows the lack of coincidence between the dominant and non-dominant perceptions of the past in such places as the archipelagos of São Tomé and Príncipe, Maldives, the Gambia, Cape Verde and Guinea-Bissau. Their ways of living the global time, as well as embodying significant texts (rather than simply preserving them) stretch far beyond the frameworks created by competing colonial empires, such as the Portuguese or the British one.