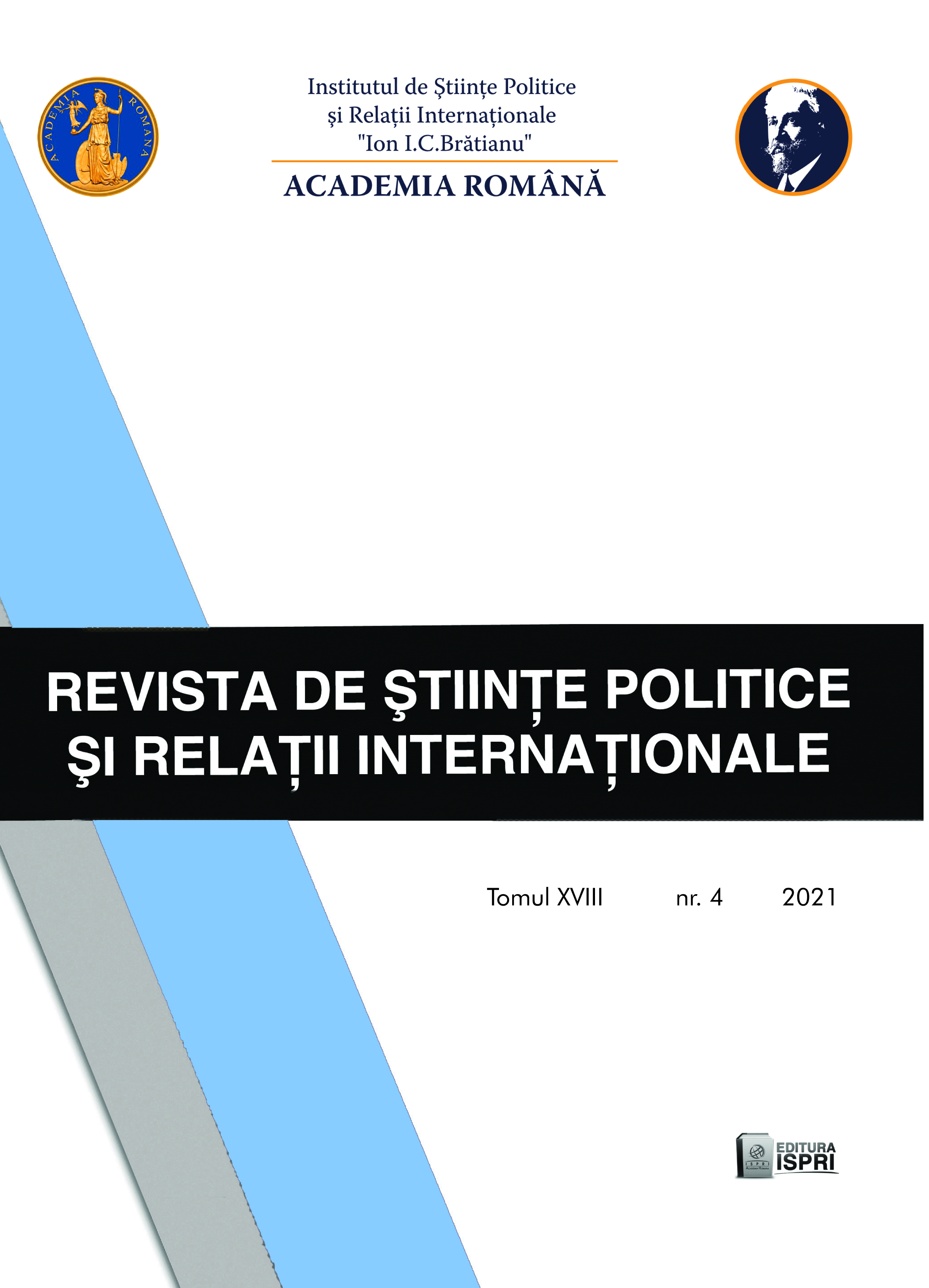 Summary/Abstract: The theme of the insertion of the fascist ideology in the communist regime from Romania has frequently been approached in the western theoretical papers. The working hypothesis of this article is that in the ideological and cultural structure of the mature communism in Romania a hybrid form of cryptofascism has been cast in stone which, without essentially changing the nature of the regime, played an outstanding part in distributing its theoretical accents. The crypto-fascist hybridization in the Romanian communism started giving a new significance to the ideology of the national type, to the theme of national identity massively reprimanded during the stalinist years (starting 1948 to the beginning of the 60s). Nevertheless, the article rejects the idea of a conscious legitimation of the communist regime from Romania through cryptofascism. In the order to understand the changes in the communist ideological area better, we re-analysed the very nature of Marxism, destroyed in its turn by Stalinism. Thus, the recrudescence of the present debates regarding the Romanian interwar fascism is becoming more understandable.