American, British and Canadian Studies, the Journal of the Academic Anglophone Society of Romania, appears biannually. It is a peer-reviewed journal that sets out to explore the intersections of culture, technology and the human sciences in the age of electronic information. It publishes work by scholars of any nationality on Anglophone Studies, Comparative Literary and Cultural Studies, Postcolonial Theory, Social and Political Science, Anthropology, Area Studies, Multimedia and Digital Arts and related subjects. Articles addressing influential crosscurrents in current academic thinking are particularly welcome. ABC also publishes book reviews and review essays, interviews, conference reports, notes and comments. 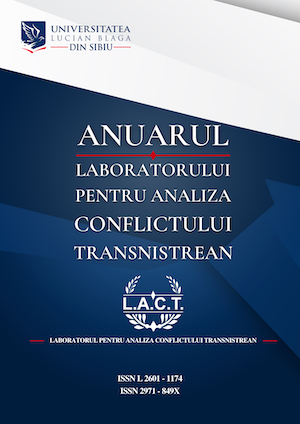 „ANUARUL LABORATORULUI PENTRU ANALIZA CONFLICTULUI TRANSNISTREAN” (ISSN: 2601-1174) works as the peer-reviewed academic publication of the Laboratory for the Transnistrian Conflict Analysis – a research structure within the Research Center for Political Sciences, International Relations and European Studies (associated with the Faculty of Social Sciences and Humanities of the “Lucian Blaga” University of Sibiu). The publication is intended to disseminate the results obtained in the scientific research activity by academics, researchers and experts profiled in the analysis of the Transnistrian conflict, both in Romania and abroad. It is printed once a year. Publish papers in Romanian, Russian and English. International affiliation: Index Copernicus, Socionet.ru. 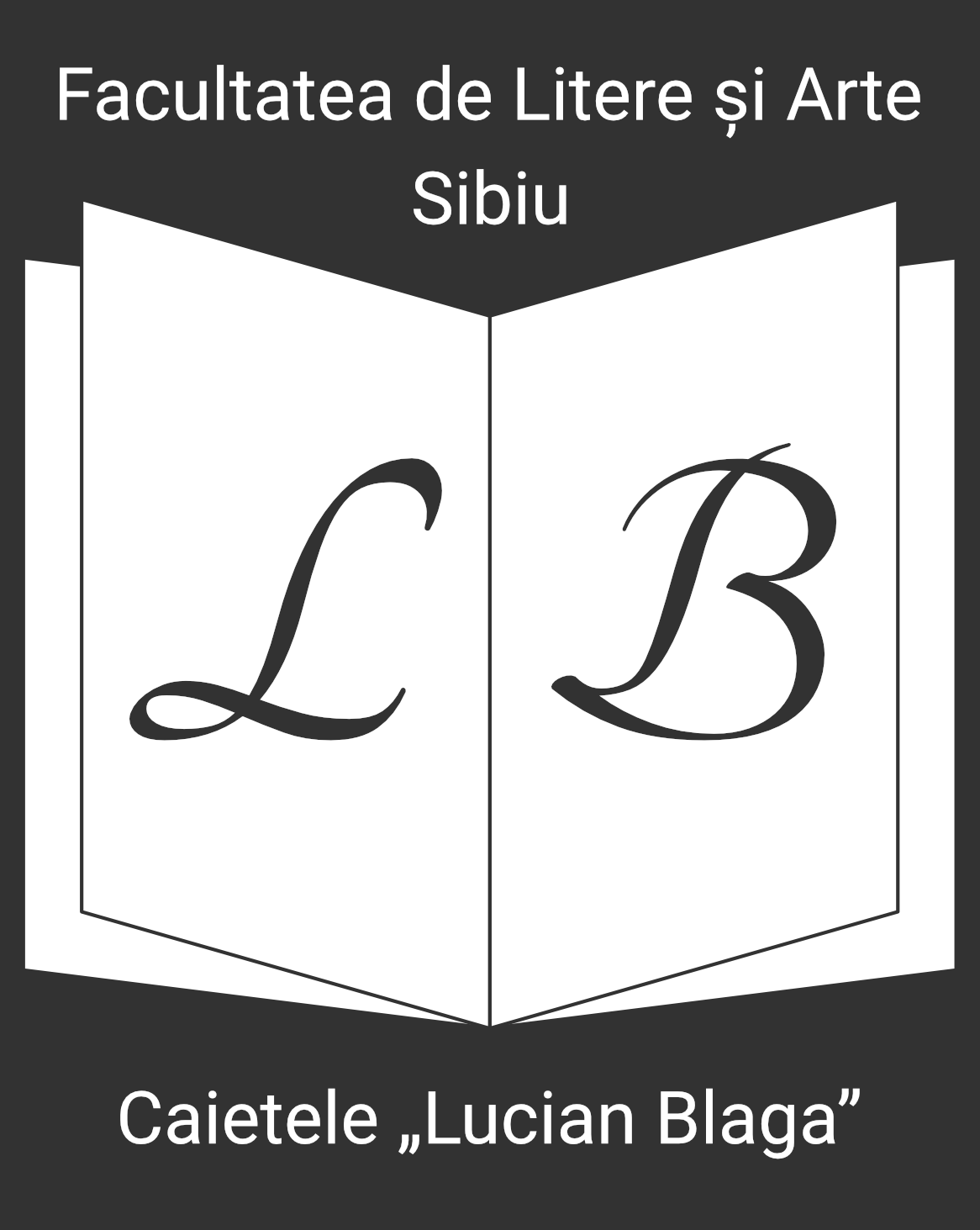 Every October since 1999, "Lucian Blaga" Yearbook has been published at the “Lucian Blaga” University, Faculty of Letters and Arts from Sibiu. This yearbook plays an important role in helping young researchers to make their ideas known, in consolidating the academic standard of the University which bears the name of the poet Lucian Blaga. The Yearbook has a long tradition and have a good critical reception in the national and international press. 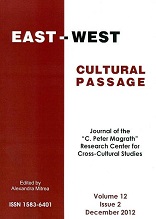 Will be published under the name "Social Change Review" beginning with 2011. Revista de Sociologie (Journal of Sociology) was founded in 2003 and it is published semiannual. The journal is edited by the Lucian Blaga University of Sibiu, Department of Sociology under the patronage of the Romanian Association of Sociology. It covers a wide range of issues related to sociology, social work, social policy, ethnology and anthropology. The publishers wish to provide a forum for research and scientific debates between specialists from Romanian and worldwide. Issues include theoretical and research articles and also critical reviews by Sociology Department members, specialists, graduate students, and participants in our workshops, colloquia, and conferences. We welcome submissions from all members of the sociology and social work communities.

SÆCULUM was issued, in a new series, in 1995, on the initiative of the university professor Ion Dur, the well-known Romanian philosopher, literary critic and essay writer, as a continuation of the numbers printed by the philosopher Lucian Blaga (1895-1961), founding director of the journal, between 1943-1944. It was registered at OSIM, as a journal of the “Lucian Blaga” University of Sibiu, ISSN 1221-2245. SÆCULUM published texts, right from the beginning, in the four languages used in the academic areas of the University “Lucian Blaga” of Sibiu: Romanian, English, French and German. The frequency of publishing SÆCULUM is biannual.

The thematic option of SÆCULUM took into account the work of the spiritual model of the University of Sibiu, initially a journal of cultural synthesis, subtitled afterwards, from 2008 until 2012, journal of cultural and communication studies, but then it gave up tacitly to any particular profile. The name of our publication is enough significant in itself, so that it doesn’t need any semantic prosthesis.

What SÆCULUM is can clearly be seen in its columns, most of them permanent standing areas where complementary blend of philosophy and aesthetics, literature and criticism, history and collective mentality, to which we can add more areas of culture explored from the hermeneutic point of view: Founding Culture, The Faces of The Ages, Convergences / Divergences, Identity-Alterity, Palimpsest, History and Memory, Argument of the Work, The Lesson of Hermeneutics, (S)elective Affinities, Glass Curtain, Aesthetic Experience, Religion and Spirit, Communication-Communion, In medias media, Reviews-Notes-Notation. To which will be added, perhaps, other columns covering areas of interest which would converge our cognitive and axiological interests.

SÆCULUM permanently has included in its pages reference texts, written authors from our country and from abroad, which made the journal enjoy the appropriate prestige. The published articles have become, in most cases, consistent bibliographic reference points, being appreciated not only for style, but also for the depth and originality of ideas.

Social Change Review is an international peer-reviewed journal aiming to provide a forum for research and scientific debates on a wide range of topics within the area of social change and transformation in current societies. The journal comprehensively explores the social, cultural and political change from different perspectives in all areas of sociology or social anthropology. We welcome both theoretical and empirical based contributions. The journal is edited by the Lucian Blaga University of Sibiu, Department of Sociology and Social Work, under the patronage of the Romanian Sociological Association. Social Change Review was founded in 2003 and it has been published semiannually ever since. Between 2003 and 2009 the journal appeared under the name Revista de Sociologie covering a wide range of issues related to sociology, social work and social policy. The journal is relaunched with a new Editorial Board and a new name in 2010 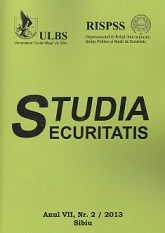 Frequency: irregular and other / Country: Romania

Studia Universitatis Cibiniensis. Series Historica is a yearly journal centered on history scientific research (for ancient period, medieval period, modern period and contemporaneous period). We publish proceedings related to our conferences held by "Nicolae Lupu" Faculty of History and Patrimony from Sibiu. In our review we have contributions made by researchers from European universities. We try to establish a very strong scientific link between Romanian and European scholars. This review is open for any historians who study east European problems, from ancient times to our days. Studia Universitatis Cibiniensis. Series Historica is a part of the “Lucian Blaga” University Sibiu scientific reviews.