Acta Technica Napocensis - series Languages for Specific Purposes started in 2000 as an annual journal, in only one number and issue per year. Now, in 2009, we publish four issues per year. The journal publishes articles written by the members of the Department of Foreign Languages as well as by invited guests from home and abroad on topics related to teaching and learning foreign languages, in general, and languages for specific purposes in special. Another purpose of our journal consists in spreading the research of the young members of the department, working currently on their Ph. D., whose main preoccupations concern literature, poetry, folklore. Articles are published in English, French, German, Italian, Russian, Spanish, as well as in Romanian. 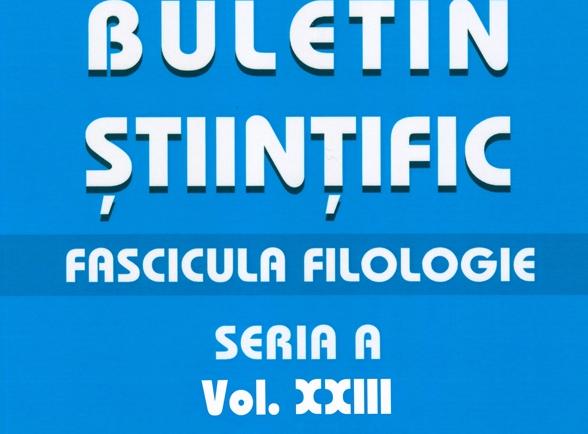 In 2020, the journal changed its name and ISSN number. The successor journal is European Socio-Legal and Humanitarian Studies ISSN 2734-8873, also included in CEEOL. 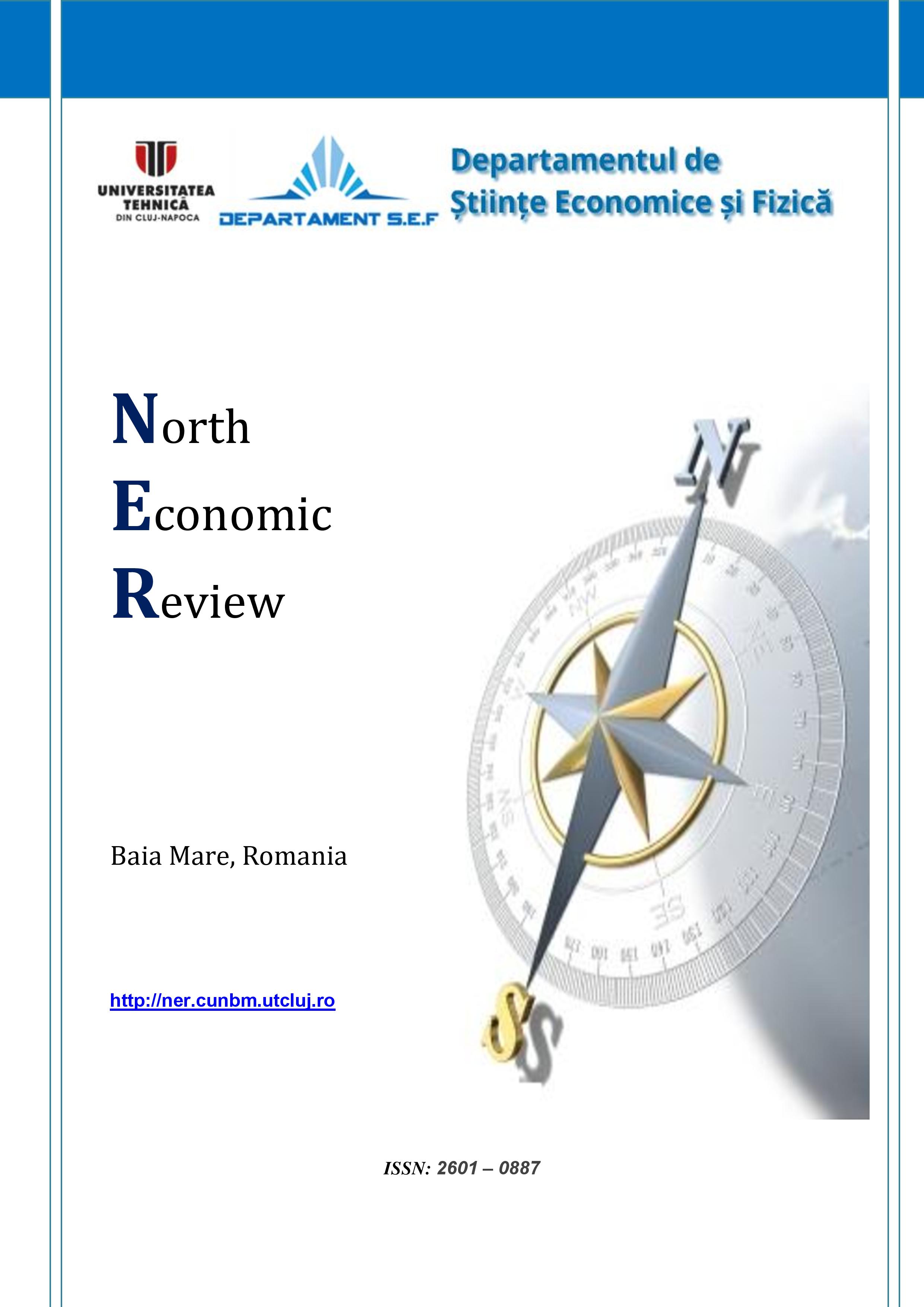 North Economic Review (NER) is a peer-reviewed, international and open access journal published by The Department of Economics and Physics from Technical University of Cluj-Napoca, North University Center of Baia Mare, Romania. North Economic Review seeks to promote research that contributes to the sharing of new theoretical, methodological and empirical knowledge in the field of the Economic Sciences. 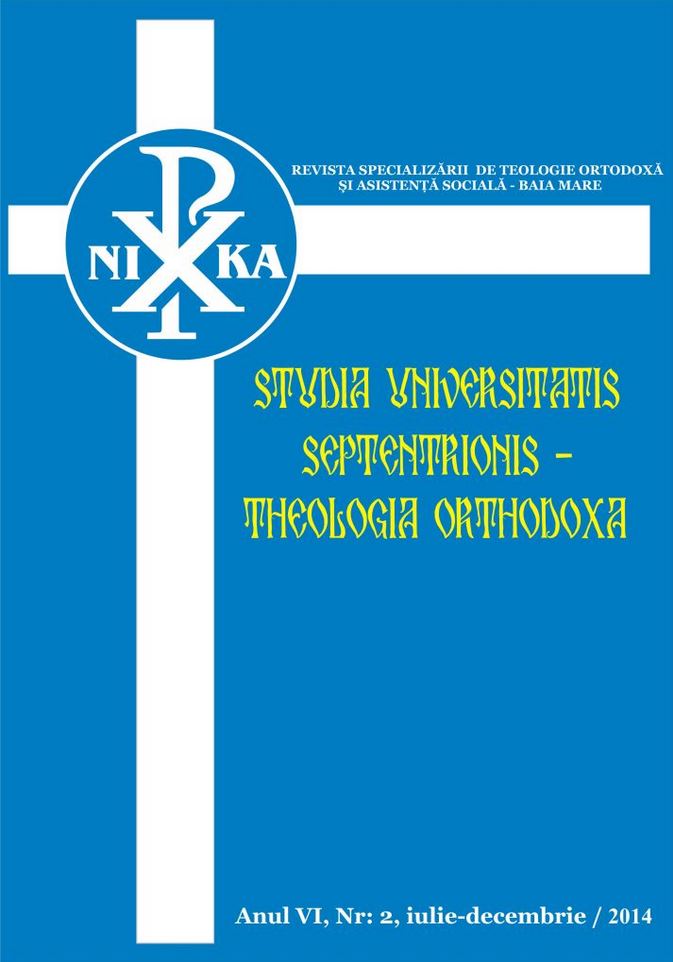