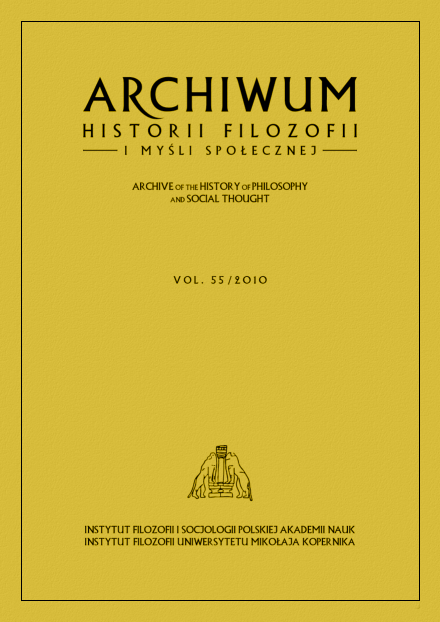 Archives of History of Philosophy and  Social Thought have been published annually and continuously since 1957 under the auspices of the Institute of Philosophy and Sociology of the Polish Academy of Sciences.  The journal specializes in the field of the history of philosophy, history of ideas (periodical originally stems from the milieu of the Warsaw School of the History of Ideas) and history of social thought. The journal was founded by Leszek Kołakowski, Jan Garewicz and Bronisław Baczko and is the longest incessantly appearing Polish journal devoted to philosophical issues.

AHPST is one of the most prestigious and distinguished philosophical periodicals in Poland. It is an excellent, large and homogenous source of the knowledge regarding the topics of the history of ideas, ideology and social thought against their philosophical background.

On the polish ministerial list of the periodicals it receiving 10 ranking points. It is also ranked in ERIH plus, CEJSH, BazHum, and Idex Copernicus. 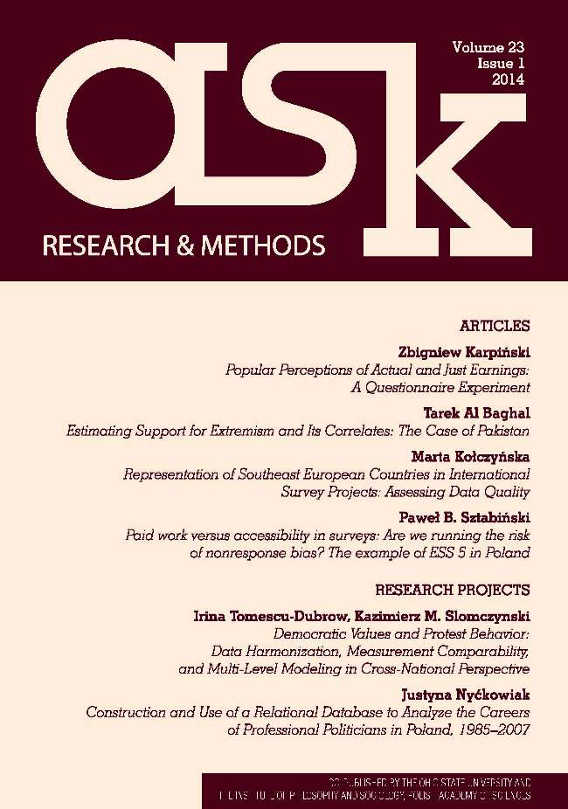 Ask.Research&Methods (former title "ASK. Społeczeństwo. Badania. Metody - Ask. Society, Research. Methods" up to Volume 18/2009) was established in 1995. In Poland it is only academic journal focusing on methodology of social research. Issued annually by Institute of Philosophy and Sociology Polish Academy of Sciences, Ask publishes original articles of broad interdisciplinary scope (sociology, psychology, economy, political sciences) concerning methods of collecting quantitative and qualitative data, measurement, analysis, archiving, and organizations of research centers in Poland and other countries. The journal has a strong international perspective and pays special attention to presentation of international projects (most recently European Social Survey). In, addition, the journal’s review articles explore key topics with reference to the most important, relevant publications. As the publication of the Institute of Philosophy and Sociology Polish Academy of Sciences, Ask is designed to implement scientific aims by communicating the newest empirical projects and programs initiated in Poland. In 2010 (starting with Volume 19/Issue 1/2010) the title of the periodical has been change to Ask.Research&Methods. 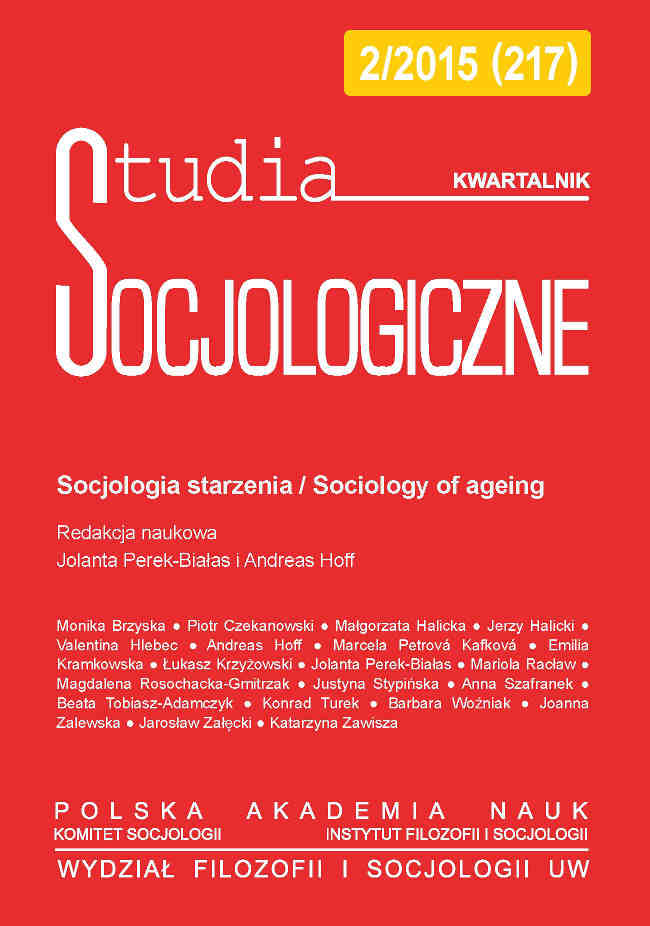 Studia Socjologiczne was initially sponsored by the Institute of Philosophy and Sociology of the Polish Academy of Sciences but since the third issue of 1970, jointly by the Institute and the Committee on Sociological Sciences (today – Committee on Sociology) of this Academy. The Committee is a small body (about thirty members) elected for three years by all scholars who have habilitation degree in sociology or, having habilitation in other fields, are recognized by the previous Committee as sociologists. Zygmunt Bauman (who worked at that time at Warsaw University) became the first editor-in-chief (but his name as the editor-in-chief appears only in the third issue of 1962). Władysław Markiewicz was the next editor (1968-1991), followed by Jolanta Kulpińska (1991-1997), Henryk Domański (1997-2000) and Janusz Mucha (2001 to the present). Keeping up with very high standards in the development of theory, empirical research and methodology continues to be the most important objective of the Board. We will attempt to accomplish these goals in such a way that Studia continues to be an important center for the exchange of interpretations and findings of scholarly analysis of society. We will be publishing texts representing all areas of sociology, both theoretical analyses and empirical studies, contributing to generalizations about social phenomena. We accept various forms of texts: from sociological essays to systematic reflection to methodologically sophisticated quantitative analyses. The objectives of Studia are in particular: -- keeping contacts between Polish sociology and international sociology by critical presentation and interpretation of what sociologists in other countries study and how they do it; -- analysis of social processes occurring in today's world, in its various regions, predominantly in Central and Eastern Europe; -- analysis of the most important social phenomena in Poland during the period of the development of the new economy, new social structure, and new culture.