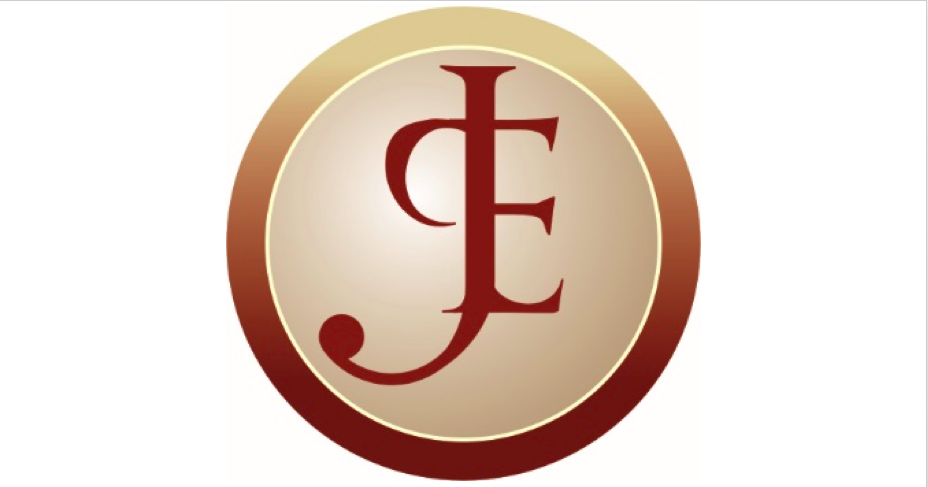 The Journal of Philosophical Economics is an inter-disciplinary journal that publishes high quality and theoretically innovative articles. The Journal is committed to deepening the theoretical understanding of conceptual, methodological and substantive debates on economics and its social ramifications. We therefore invite submissions from economists, economic historians, sociologists, political scientists, political economists, economic anthropologists and development studies scholars. The journal eschews monolithic perspectives and seeks innovative work that is intellectually pluralist. The Editorial Board takes a liberal stance in leaving a fair chance for contributors to provide the readers with a systematic, honest, and thoroughly researched account of an idea deemed fundamental for the advancement of the method of economic inquiry.

The Editorial Board refrains from suggesting possible topics or advising contributors on a certain conduct of their investigation. It lies at the core of this endeavor to have this Journal's audience challenged from innumerable sparkles of minds provided that they remain faithful to genuine scientific effort. Multum in parvo is more than anything else sought after in due respect for the irremediable passage of time.

The Journal is divided into three parts: "Articles", "Reviews" and "Comments", which equally concur in developing a process of cumulative knowledge. Understanding causation relative to evolutions of humankind's economic progress is meant to represent the philosophical foundation of economics.

The Journal's name suggests an intellectual endeavour of actively reconstructing economics by constant recourse to philosophers' works. ‘What makes an inquiry a philosophical one is reflective generality and a style of argument that claims to be rationally persuasive.’ (Bernard Williams 1985 in Ethics and the Limits of Philosophy). 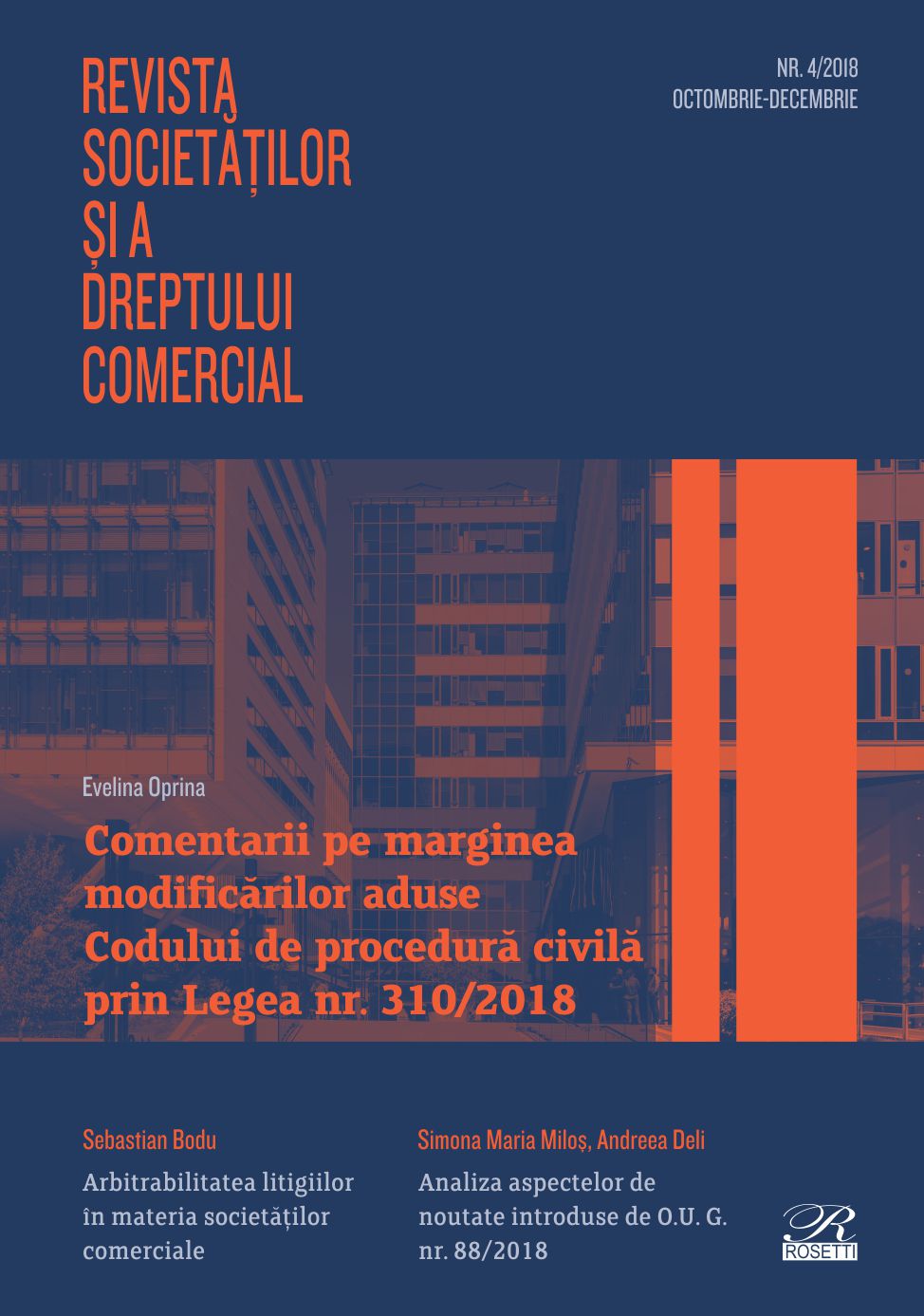