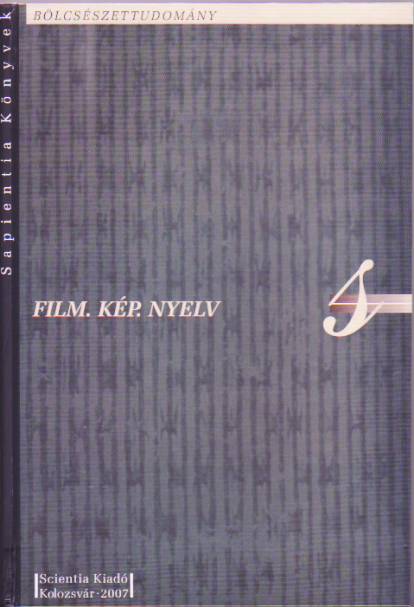 The relationship between literature and film in György Pálfi's Taxidermia

Author(s): Emőke-Ágnes Horváth
Subject(s): Fine Arts / Performing Arts, Film / Cinema / Cinematography
Published by: Scientia
Keywords: adaptation;Taxidermia;György Pálfi;Lajos Parti Nagy
Summary/Abstract: The film Taxidermia is based on two short stories of the Hungarian writer, Lajos Parti Nagy. On the first sight the film is an adaptation in the common sense of the word, but it is a good example of a shift from this to a specific postmodern way of using literature as well, by reinterpreting and engaging into continuous intermedial dialogue. It is the postmodern idea that defines the way in which György Pálfi traces down the evolution of an identity, his view of history and storytelling, his concept of art and his attitude towards the act of creation and the film itself. As the youngest member of the family remembers that his grandfather and father, just like him have come under the influence of an obscure obsession: Vendel is obsessed by sex, Kálmán by gluttony and Lajos by taxidermy. In the end, they all fail in their self-realization. The film also questions whether immortality can be achieved through the creation of a perfect piece of art. In what does originality consist and how does the work deal with tradition. The director breaks the traditional frame of genres and stylistic unity. The incorporated three destinies, characters and eras remind us of black comedy, cult, family drama, historical, biographical and war film, propaganda film or parody. The overthrowing of features like naturalism, surrealism, poetic style, the aesthetic categories of the abominable, the grotesque, the absurd and irony lead to the excessiveness which rewrites the original stories in an unique postmodern way.