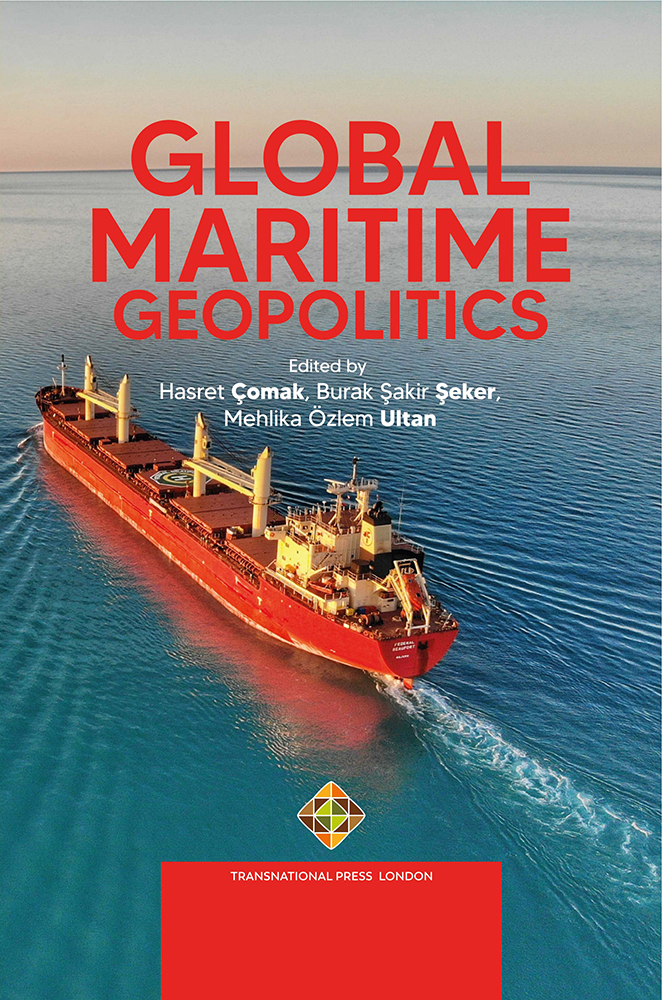 Author(s): Hüseyin Çelik
Subject(s): International relations/trade, Geopolitics
Published by: Transnational Press London
Keywords: Mediterranean Geopolitics; International Balance; Latins; Slavs; Arabs; Turks, Jews; Greeks; French; Italians;
Summary/Abstract: It is located on a strategic crossroads as a middle sea in Europe, Asia and Africa, on the Mediterranean name. This intersection is expressed by many disciplines with different important definitions. This region is a geographic transition point. It is a sea that facilitates trade economically. It is a set of countries with complete political turmoil, governed by politically different regimes. In terms of religion, it is a sea that has a coast to the regions that are the source of Christianity, Islam and Judaism. This region is racially among the lands that include Latins, Slavs, Arabs, Turks, Jews, Greeks, French and Italians. To the north is Europe, where the European peoples converge at the point of European unity, and to the south, the north African nations consisting of Arabs. With a middle sea that opens to the Atlantic Ocean with the Strait of Gibraltar, opens to the Indian Ocean with the Suez Canal, the less salty Black Sea is reached through the Dardanelles, Marmara Sea and Istanbul Strait through the Aegean Sea. Thus, this sea, which is the middle center of the world connected with huge oceans, creates an interesting situation.