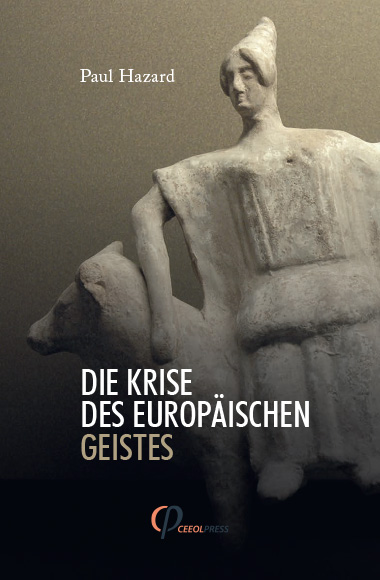 Author(s): Paul Hazard
Subject(s): History, Philosophy, History of Philosophy, 17th Century, 18th Century
Published by: CEEOLPRESS
Keywords: philosophy;history;Europe;
Summary/Abstract: Paul Hazard's intellectual history offers an unforgettable account of the birth of the modern European mind in all its dynamic, inquiring, and uncertain glory. Beginning his story in the latter half of the seventeenth century, while also looking back to the Renaissance and forward to the future, Hazard traces the process by which new developments in the sciences, arts, philosophy, and philology came to undermine the stable foundations of the classical world, with its commitment to tradition, stability, proportion, and settled usage. Hazard discerned at the end of the seventeenth and the beginning of the eighteenth centuries a crisis within the European mind, a moment of profound uncertainty, une zone uncertaine, malaisée. Out of that crisis emerged a new understanding of people and nature, of government, of religion in society which, as he saw it, prepared the way for the French Revolution. At that moment emerged a mentalité discernibly enlightened and modern, one with which Hazard and his generation of liberal French intellectuals could still identify.